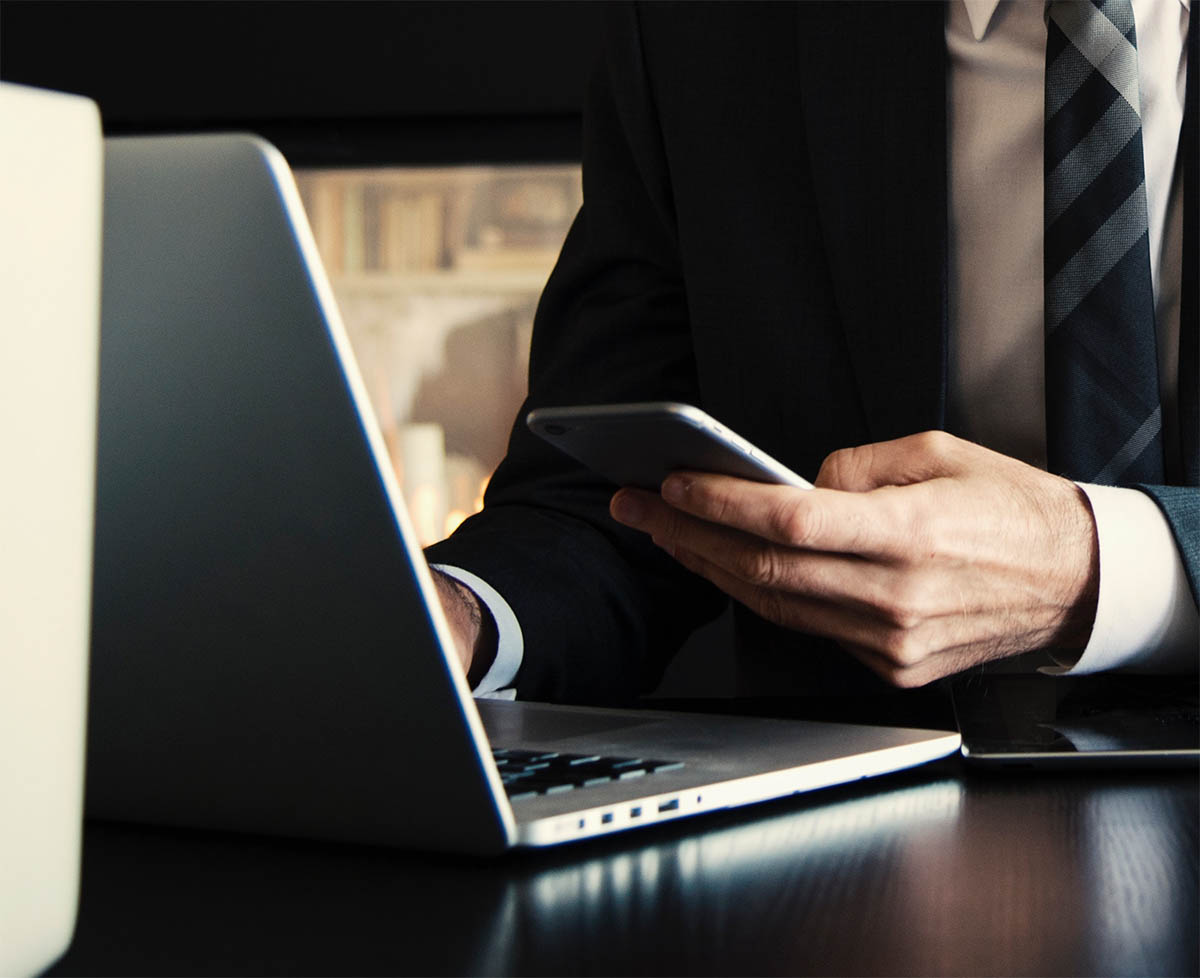 One challenge when relying on CRA-provided information online in respect of TFSA contribution room is that the information is not updated on a real-time basis due to the delay in receiving information from TFSA issuers. Although CRA has many disclaimers surrounding this issue, some individuals may be unaware or misinterpret their comments.

A July 14, 2022 Financial Post article (Taxpayer relying on CRA website info gets hit with penalty for contributing too much to TFSA, Jamie Golombek) indicated that financial institutions are required to submit information on all contributions and withdrawals for each calendar year by the end of February of the following year. CRA may not process and update this information until April or later. As such, for example, the contribution room available online in January 2022, would likely only consider transactions from 2020 and earlier, with the 2021 transactions only being included later in the Spring of 2022.

In a June 15, 2022 Federal Court case, the Court addressed an application for judicial review of CRA’s decision to deny relief for taxes on excess TFSA contributions (1%/month for each month the TFSA is overcontributed) where a taxpayer misunderstood the contribution room as published online in CRA’s My Account. This case appears to be the one discussed in the Financial Post article above.

Taxpayer loses: While the Court was sympathetic to the taxpayer’s position, in the self-reporting tax system in Canada, individuals are responsible for understanding their TFSA accounts, and thus the Court ruled that CRA was reasonable in denying relief to the taxpayer.

ACTION: Do not rely solely on the information presented in your online CRA account. Additional verification should be conducted to ensure that recent contributions have been incorporated into the contribution room number. If you discover you have accidentally contributed too much, the excess should be withdrawn without delay to minimize exposure to this punitive tax.

Starting a Business and Not Getting Paid: Can I Collect EI?