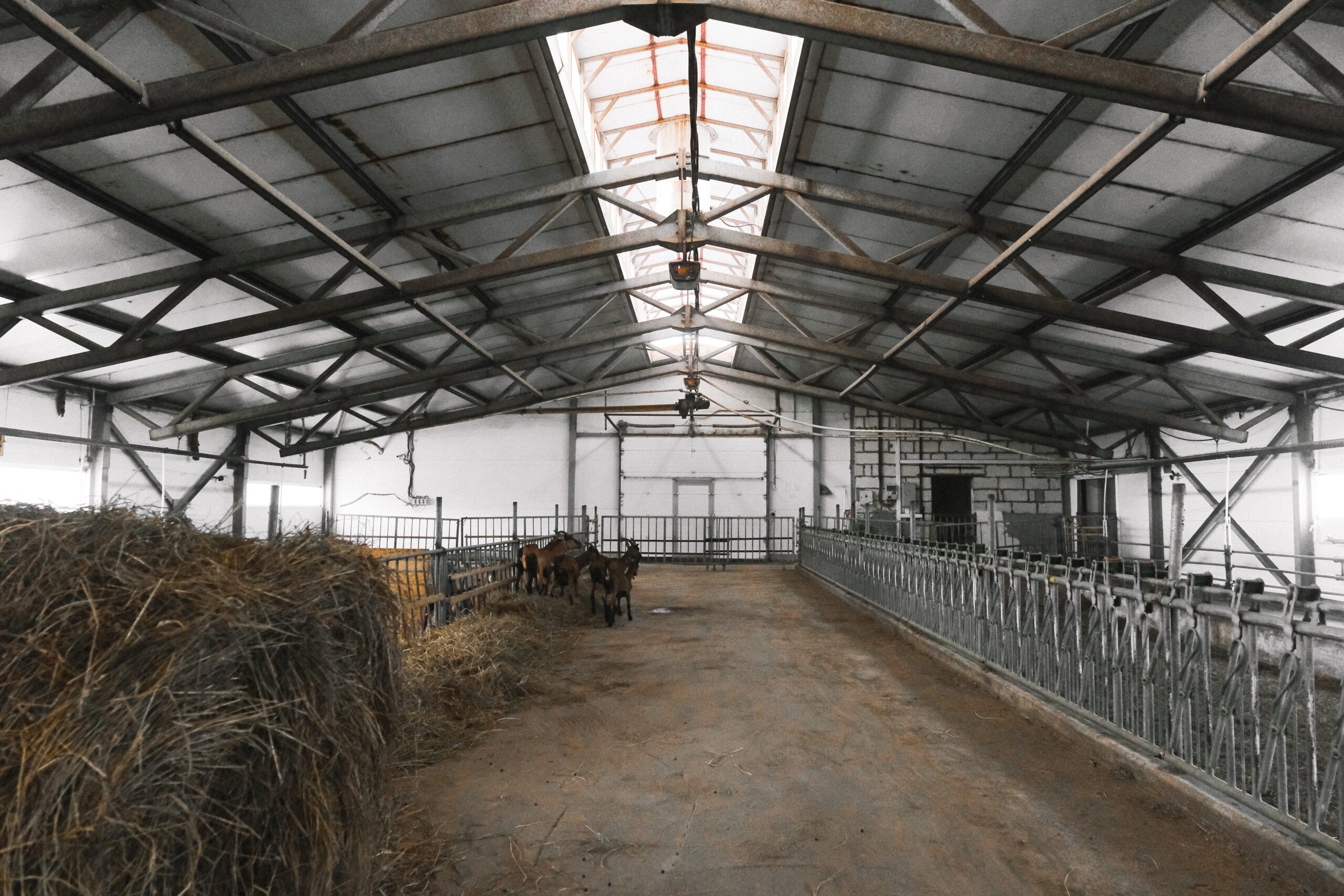 A July 28, 2022 Tax Court of Canada case considered whether input tax credits (ITCs) in respect of a farming operation’s expenditures were available. The farming activity consisted of breeding and racing various horses and involved at least four full-time employees at one point. Over a nine-year period (2007-2015), the operations never experienced positive net earnings and more than $4 million in losses were accumulated. The owner partially financed operations with earnings from his law practice.

The Court considered the following criteria when determining whether the taxpayer carried on a commercial activity:

Taxpayer loses
While the Court noted that the taxpayer was clearly passionate and knowledgeable about horses and had invested significant funds and time, it was insufficient to demonstrate that there was a reasonable expectation of profit. Ultimately, the Court found that the taxpayer’s lack of financial organization (he did not have financial statements) and lack of financial tools left him without the ability to diagnose the causes of his farm losses. Without the ability to understand the losses, he did not have the ability to truly stem them, and therefore he did not have a reasonable expectation of profit. The ITCs were denied

ACTION: Ensure to sufficiently compile financial records and information such that you can reasonably identify the profitability problems in your operation.

TFSA Overcontribution: Relying on Information in Your CRA Online Account