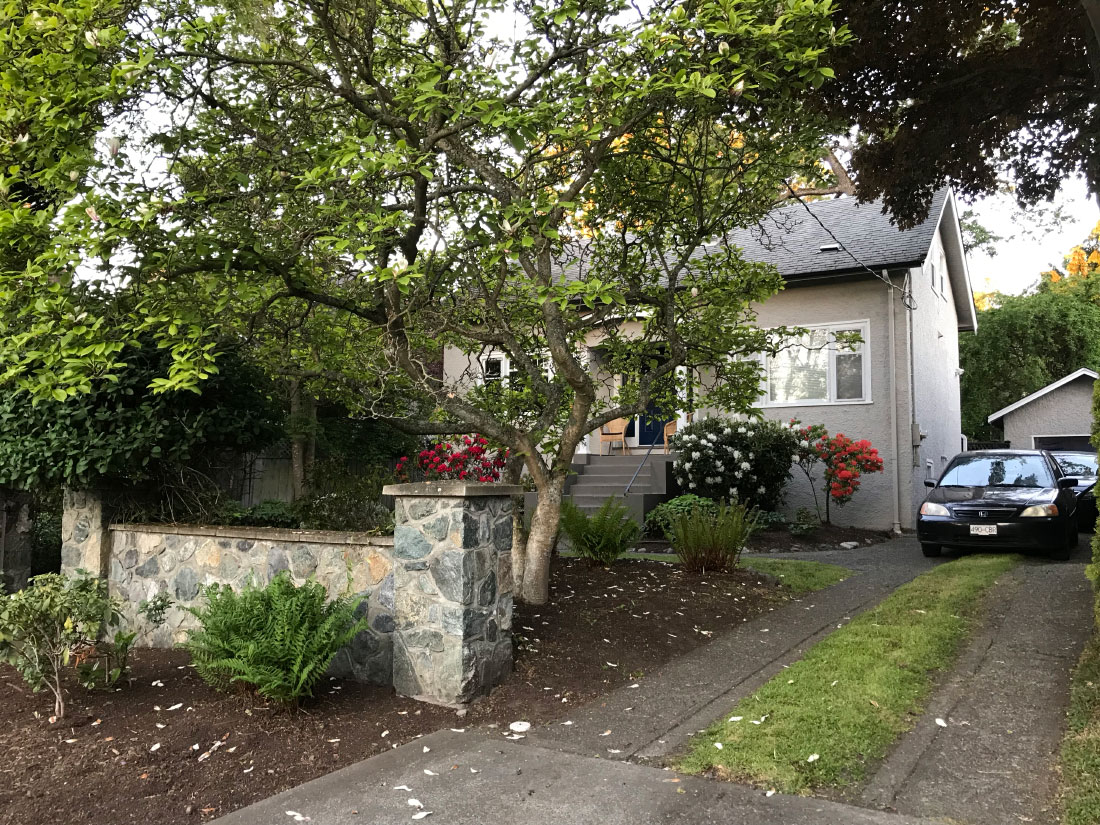 In early 2022, CRA began to send out education letters in respect of individuals claiming the principal residence exemption (PRE) in the British Columbia region. Often, regional projects such as this are used as pilots for subsequent national projects. As CRA has indicated that they have a larger overall focus on real estate transactions, similar or extended versions of the project may be coming.

The letters advised that the taxpayer or their representative review the return and adjust it if necessary. The letters also stated that an agent would follow up with a phone call to answer any questions.

ACTION: If such communications are received, a tax advisor should be promptly advised. Letters that appear strictly educational can turn into costly audits. Inappropriate and untimely responses may lead to adverse assessments in addition to penalty and interest charges.