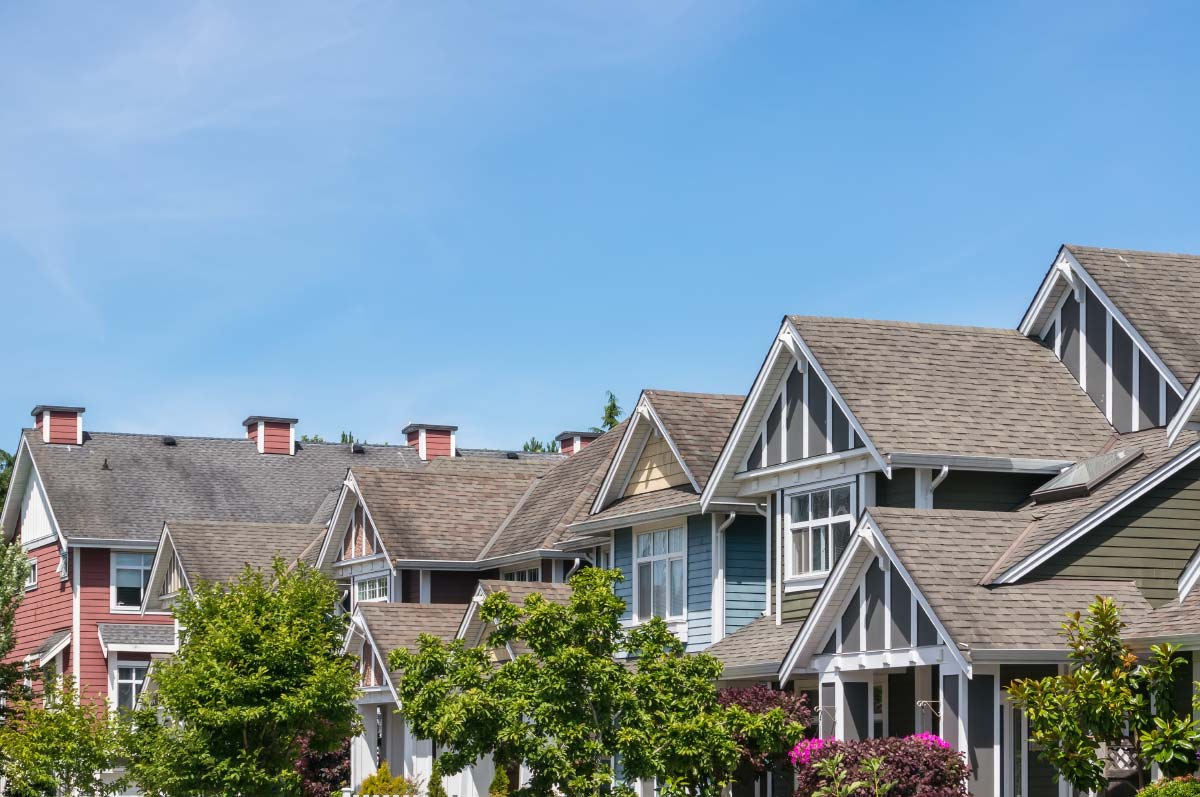 A September 12, 2022 Tax Court of Canada case reviewed the gain on a residential property purchased in 2007 and disposed of in 2011. The property was substantially rebuilt during the ownership period. The proceeds, cost and gain were all determined by CRA as the sale was unreported. These amounts were largely unchallenged by the taxpayer and accepted by the Court. The Court noted that the taxpayer’s tumultuous relations with her ex-husband, whom she divorced in 2014, resulted in “an off-again/on-again cohabitation” during much of the relevant period.

Although the taxpayer argued that the property was her principal residence, CRA denied it, assessing the gain as an adventure in the nature of trade and, therefore, fully taxable. CRA also assessed outside the normal reassessment period of three years and applied gross negligence penalties.

Capital property or adventure in the nature of trade?

The Court accepted that the taxpayer lived at this property from time to time during the ownership period, a personal use inconsistent with a business venture of acquiring, improving and selling the property for a profit. In addition, the taxpayer was a teacher not connected to the real estate sector. Her marital difficulties demonstrated a plausible reason for acquiring this larger residence for personal use as a residence in which to start a family. There was no suggestion that the reconstruction was undertaken for purposes other than for personal use. The nature of the property, length of ownership, lack of prior or subsequent activity in real estate and her personal circumstances all led to the conclusion that the property was acquired for personal use and not resale, so it was a capital property.

The property was used as an intermittent refuge and was never occupied with regularity. In the absence of evidence such as a change of address, domestic expenses beyond mandatory utilities or other permanent hallmarks, the Court could not conclude that the property was ordinarily inhabited, preventing it from being the taxpayer’s principal residence. As such, the taxpayer could not claim the principal residence exemption on the disposition.

The Court acknowledged that a fully exempt principal residence sale was not required to be disclosed in the taxpayer’s 2011 personal tax return. However, the taxpayer provided no details to show a reasonable basis for believing the gains were fully exempt. Without such evidence, she could not support her defense that the failure to report the gain was based on a reasoned and thoughtful assessment of her filing position rather than a result of carelessness or neglect, as CRA asserted. As she could not disprove CRA’s assertions, the return could be assessed outside the normal reassessment period.

The Court noted that CRA’s gross negligence penalty assessment (50% of the understated tax) was linked to three factors: the conclusion that the property was held in the course of an adventure in the nature of trade; the assertion that the taxpayer never lived in the property; and the magnitude of unreported income. All three of these assertions were incorrect. The taxpayer’s belief that she could navigate the tax laws related to personally held real property was incorrect; however, it was not tantamount to a deliberate act demonstrating indifference to compliance with the law. The gross negligence penalties were therefore reversed.

ACTION: Ensure to report all dispositions of real property, whether it is eligible for the principal residence exemption or not, on your personal tax return.

Executor: Whether to Accept This Role

Crowdfunding: Taxable or Not?