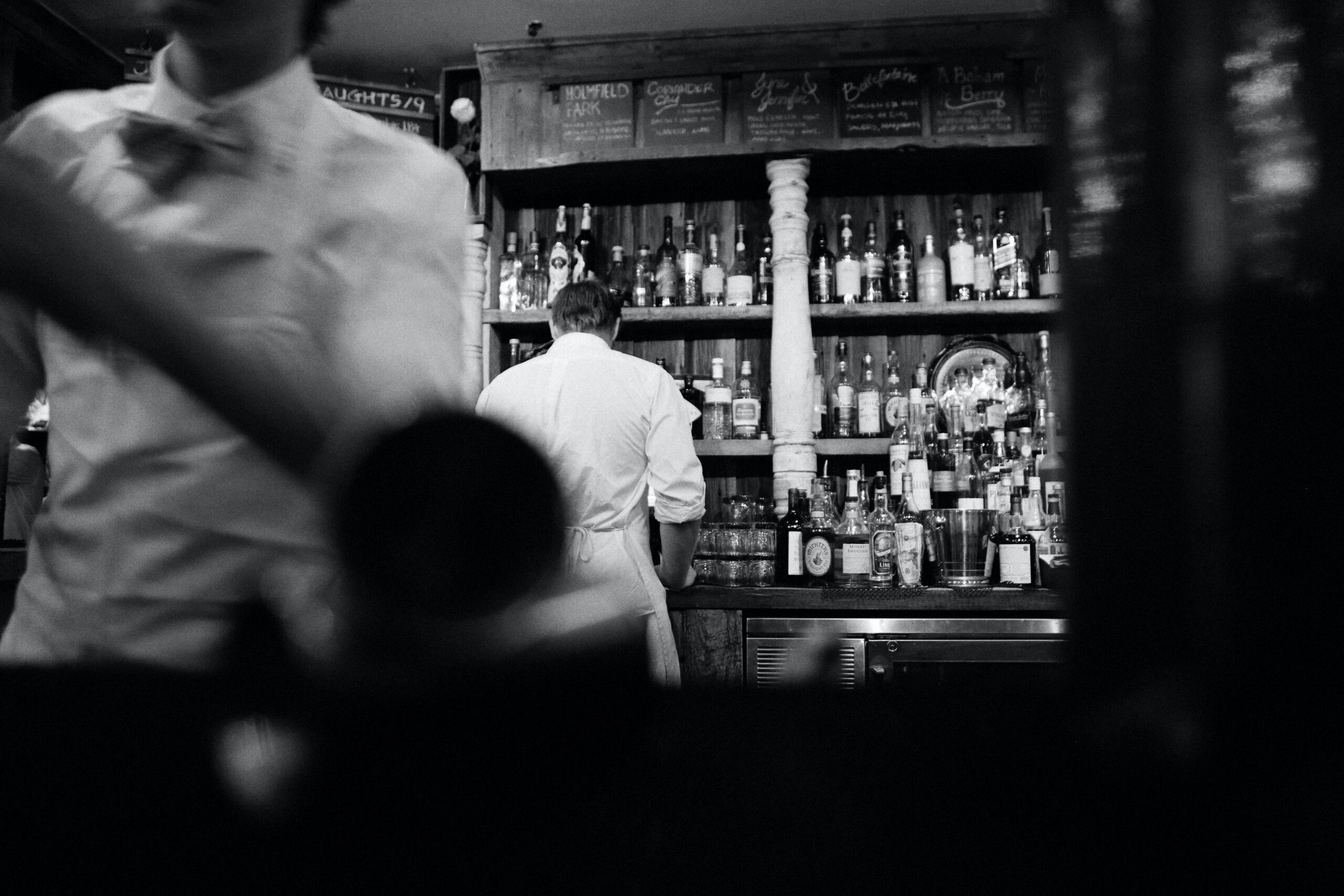 Where tips are “paid” by an employer, they are pensionable and insurable. In such cases, the employer must also withhold income tax and report the amounts on the employee’s T4.

Controlled tips are generally those where the employer has influence over the collection or distribution formula. CRA has provided several examples of controlled tips, including the following:

Direct tips are paid directly to the employee by the customer, where the employer has no control over the tip amount or its distribution. CRA has also provided several examples of direct tips, including the following:

An August 31, 2022 Federal Court of Appeal case reviewed whether the electronic tips left by restaurant customers (e.g. paid by credit or debit cards) that were distributed by the restaurant to the servers were considered “paid” and therefore pensionable and insurable. Only a portion of the electronic tip was distributed to the servers, based upon the particular tipping arrangement at the restaurant (some funds were retained for items such as credit card fees and tip-outs to the kitchen staff). Amounts were transferred to the servers the day after the particular shift was worked. The Tax Court of Canada (TCC) previously held that the amounts transferred to servers were paid by the employer, and therefore, pensionable and insurable.

Taxpayer loses
The FCA found that the TCC did not err in its finding. In particular, the TCC noted that the electronic tips had not previously been in the server’s possession. Instead, the customers had provided the electronic tips to the employer as part of a single transaction to settle the dining bill. The TCC followed a 1986 Supreme Court of Canada case that found that the word paid could be interpreted broadly to mean the mere distribution of an amount by the employer to the employee.

The case did not deal with any cash tips the servers may have received or tip-outs received by kitchen staff, on-site management or support staff. Likewise, the FCA was not concerned with the total electronic tips left for the servers, but only the net amount paid out the next day.

ACTION: Restaurant operators should be vigilant for developments on this issue and be prepared to adjust tipping policies, and/or reporting and withholding policies if necessary.

Required Travel: Between Home and Work