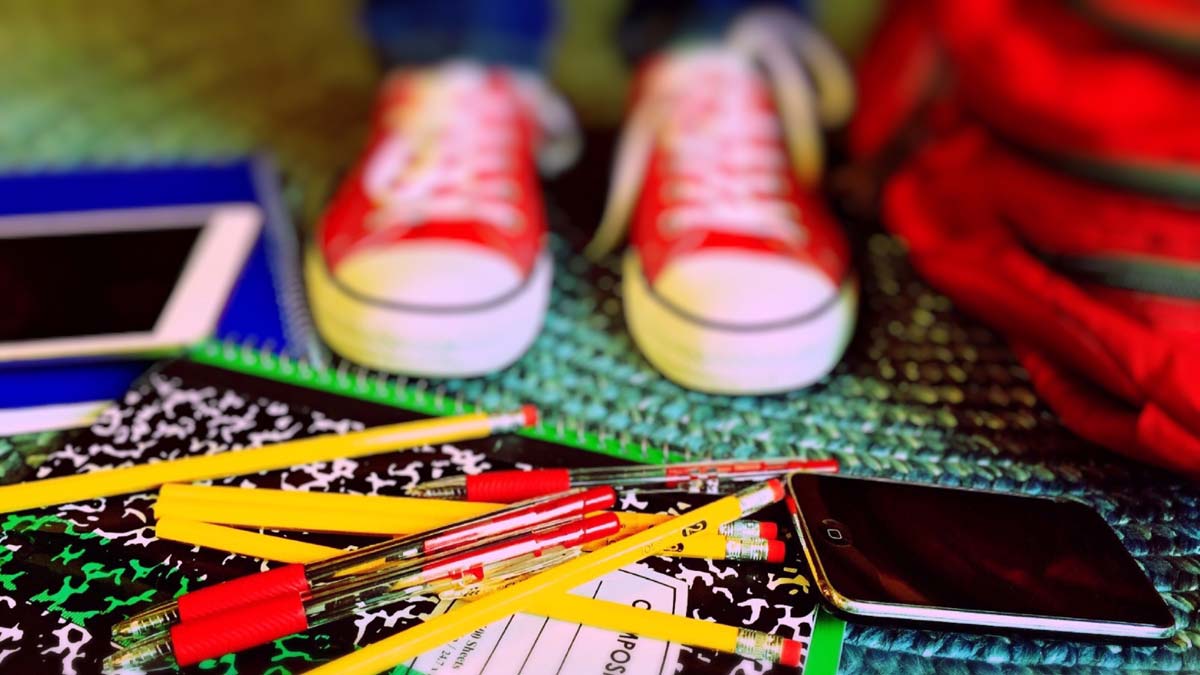 In an April 21, 2022 Tax Court of Canada case, the Court reviewed whether the taxpayer and her former spouse were shared-custody parents of their three children for the period from January 2019 to June 2021 for the purpose of the Canada child benefit (CCB). In shared-custody arrangements, each individual will get half of the payment they would have received had the child lived with them full time.

While the Minister initially fully paid the CCB to the taxpayer, the Minister later concluded that she and her former spouse were shared-custody parents and that each was entitled to half.

Parents are considered shared-custody parents if they meet three tests:

The Court noted that entitlement to CCB is determined on a child-by-child and then month-by-month basis.

The youngest child (V) was not old enough to attend school during the period in question, and therefore, V’s care during the day on weekdays fell entirely to the taxpayer. As such, the former spouse could not meet the 40% test for any months. The taxpayer was entitled to the full CCB in respect of V.

The two other children (N and C) were attending school and reviewed together on a month-by-month basis.

While the Court found that the taxpayer was a shared-custody parent for two time periods (September to November 2019 and January to February 2020), it found that she had full custody for the remaining periods (with full CCB entitlement) as the former spouse did not meet the 40% criteria. The Court provided comments on several periods as follows:

ACTION: In situations where both parents have partial custody of the children, records of the child’s activities should be kept to support the amount of time spent with each parent.