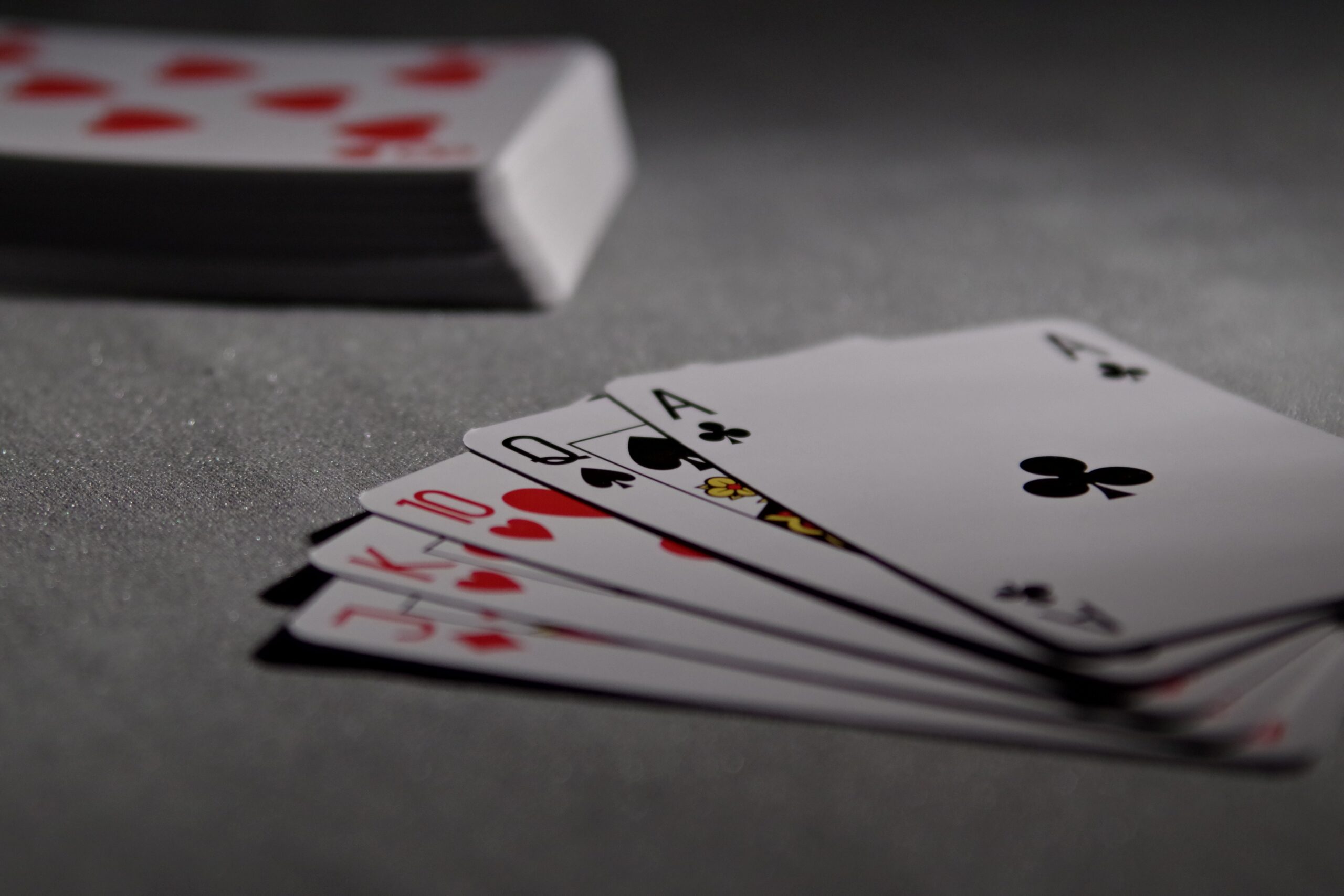 In a June 21, 2022 French Tax Court of Canada case, CRA assessed the taxpayer’s poker winnings from 2010 to 2012 as business income. In 2010, the taxpayer won almost $9 million in the No Limit Hold’em Championship (The Main Event) at the World Series of Poker. His net winnings that year were about $5 million. In 2011 and 2012, the other two years under review, his net winnings were about $400,000 and $100,000 respectively. These amounts were not in dispute, and details of amounts deducted were not included in the case.

The taxpayer argued that he played poker as a hobby. He cited Paragraph 1.15 of Folio S3-F9-C1 (Lottery Winnings, Miscellaneous Receipts, and Income (and Losses) from Crime) to support his view that his winnings should not be taxable. That document provides the following four factors that would be considered in determining whether gambling was a business:

After his Main Event win in 2010, PokerStars, an online poker business, engaged him as a spokesperson through a taxable corporation created for this purpose. The taxpayer had no other sources of income during the period in question.

Taxpayer wins
A high volume of gambling activity is not, by itself, sufficient to result in a business. CRA and the taxpayer each presented testimony from expert witnesses in game theory discussing steps that poker players can and do take to minimize and manage the risk of loss. The taxpayer testified that he did not follow these strategies, contrary to claims from a book published in 2011 that was ghostwritten for him. The book contained several factual errors, and the Court accepted that it presented the taxpayer in a manner designed to promote PokerStars in concluding that the taxpayer’s testimony was more accurate. The taxpayer did not use statistics software or study his opponents – strategies the expert witnesses suggested would be undertaken by a professional poker player.

When playing in tournaments in Las Vegas, the taxpayer partied with friends. Despite having taken business courses during his university studies before taking a sabbatical to play poker, he did not maintain formal accounting records to track revenues and expenses. There was no evidence of formal training or preparation to play poker beyond watching videos on internet gaming sites

The Court concluded that the taxpayer’s success did not result from prudent business practices and instead occurred purely by chance. The taxpayer did not behave in a manner consistent with conducting a business – he played for entertainment with no reasonable expectation of profit. His good fortune in defying the odds did not result in a source of income – his gambling winnings were not taxable.

ACTION: While positive earnings from most taxpayer activity is considered taxable by CRA, this case gives an example of where the Courts found otherwise.  When generating cash from a hobby, consider these factors when determining whether tax should be paid.

Required Travel: Between Home and Work