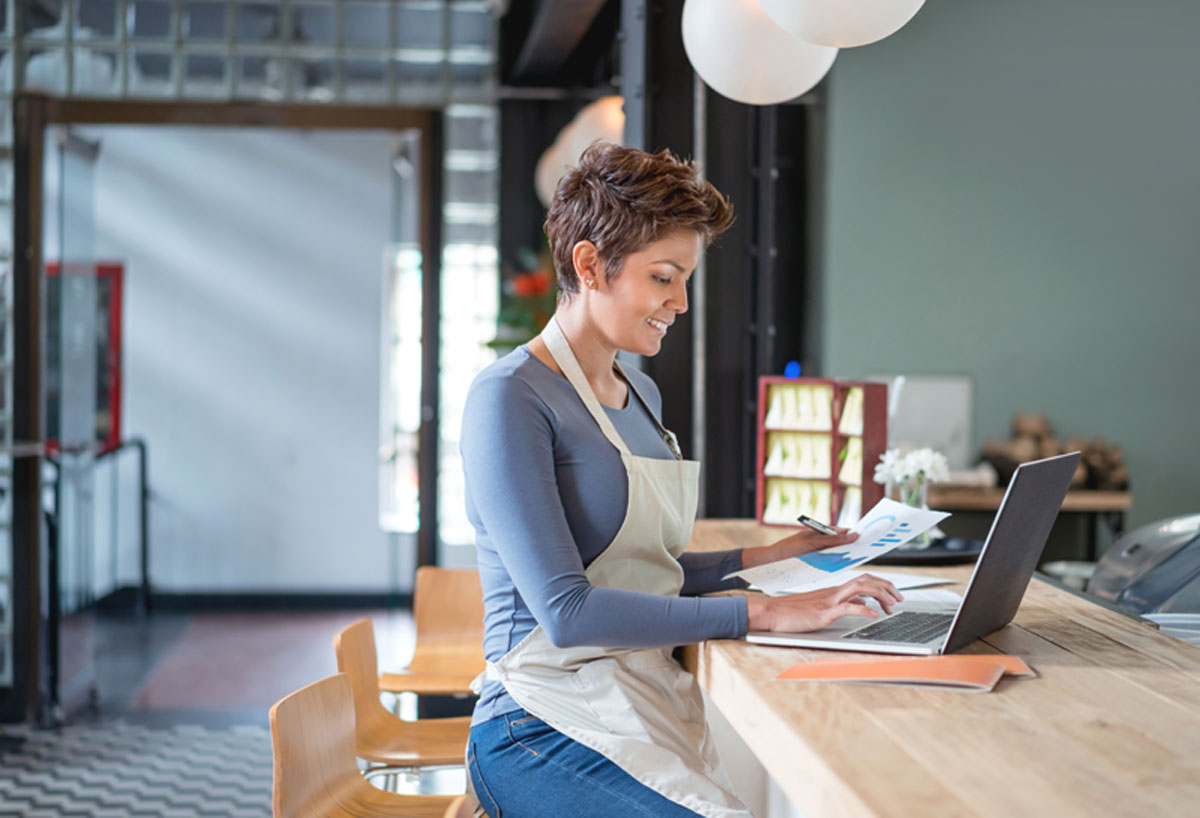 In some industries it is common for employers to require their workers to provide services through their own corporation rather than directly as employees. In general, a PSB exists where an individual would be considered the employee of the hiring entity if it were not for the existence the worker’s corporation. In a recently released 15-minute video, CRA stated that PSBs are more common in trucking, IT consulting, accounting, construction and catering.

On July 21, 2022, CRA released a stakeholder email announcing the launch of an educational project in respect of PSBs. The email indicated that businesses from specific sectors would be selected; however, the specific industries were not provided. Participation in the project was stated to be voluntary.

CRA officials will contact businesses and ask them to provide documentation on the nature of their payer/payee relationship. As part of the project, CRA will also inform payers and payees of the tax obligations. CRA finally noted that no compliance action will result from review; however, businesses will be advised to ensure that errors are corrected and comply with the Income Tax Act. The project is expected to run until December 2022.