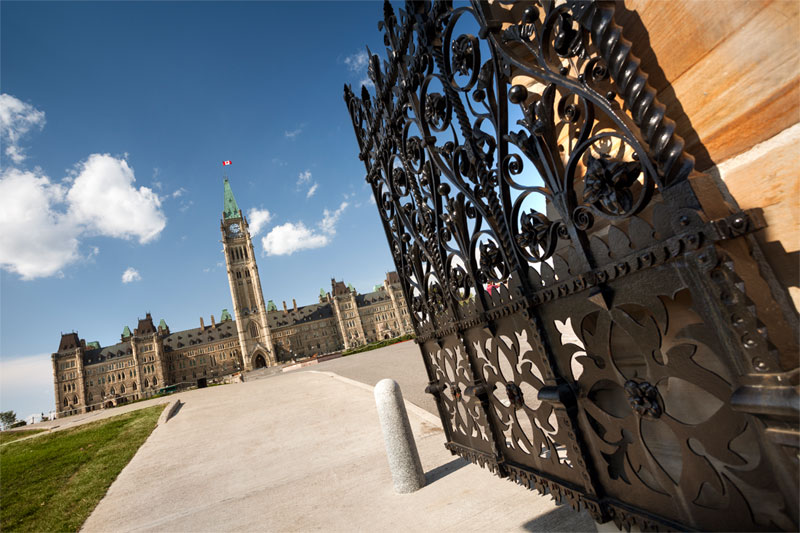 In a June 6, 2022 Federal Court of Appeal case, the Court addressed an application for judicial review of the Social Security Tribunal’s decision to deny the taxpayer’s CPP disability benefits claim on the basis that he did not have a severe and prolonged disability. The General Division of the Social Security Tribunal stated that while the taxpayer had significant impairments (chronic back pain and osteoarthritis in both knees), he had not made reasonable efforts to follow the treatments recommended by his physicians. The taxpayer’s doctors had advised him for 12 years to lose weight and exercise, but the General Division held that he had not attempted to do so until 2020.

ACTION: Not following a doctor’s advice to lose weight and exercise may impact eligibility for CPP disability benefits. Heed their advice!