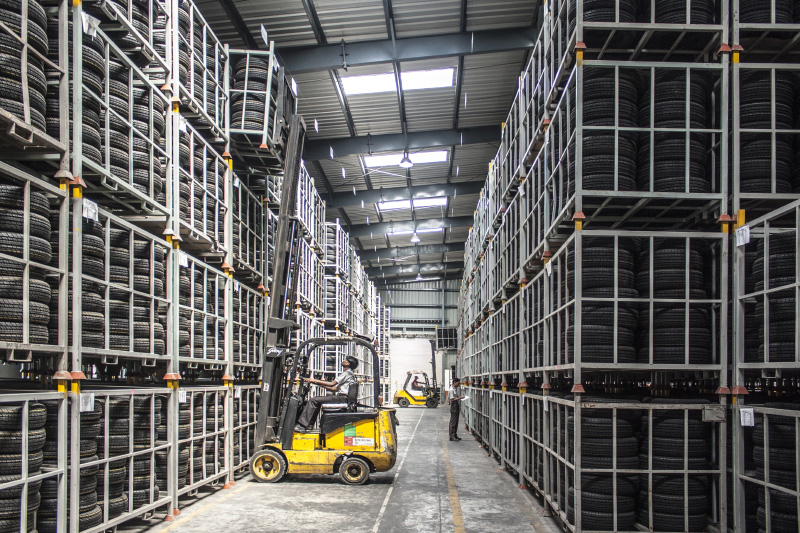 In a March 29, 2019 Tax Court of Canada case, the taxpayer had been injured on the job and was held eligible for workers’ compensation (WC) payments by the relevant provincial authority. However, in accordance with the collective agreement setting out his terms of employment, he was paid 100% of his salary by his employer and, therefore, did not receive payments from the provincial WC authority. He argued that the maximum provincial WC should be included in income as WC and not as employment income. The distinction is important because an offsetting deduction is available for WC such that no tax must be paid.

The taxpayer’s eligibility for the employer-paid compensation was determined under provincial law. As such, the Court found that the maximum WC benefits, 85% of his salary, were properly considered WC and, therefore, deductible from taxable income.

ACTION ITEM: If receiving full salary even after being injured, consider whether some of it could be classified as WC and therefore tax-free, even if not received directly from the provincial WC authority.