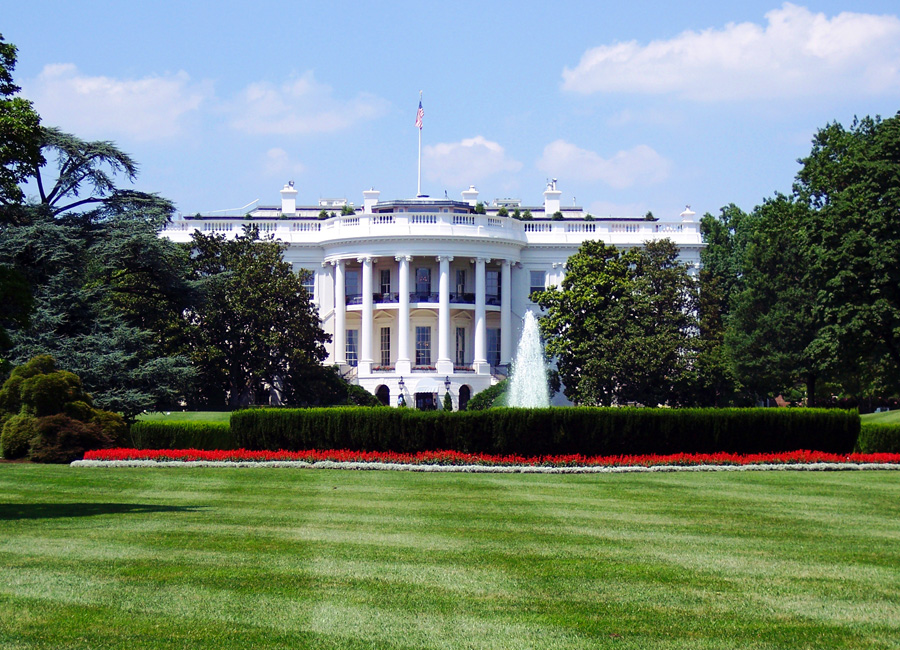 In addition to passport denial and revocation, several states impose non-monetary non-criminal sanctions for certain taxpayers who are sufficiently delinquent on their taxes. For example, New York, California, Louisiana and Massachusetts may revoke driving privileges.

Action Item: If you have an outstanding US tax liability, or are concerned you may not be compliant with your US tax obligations, contact us to discuss options.

Employment Expenses: Costs of an Assistant

Dying Without a Will: Who Can Manage the Deceased’s Tax Affairs?