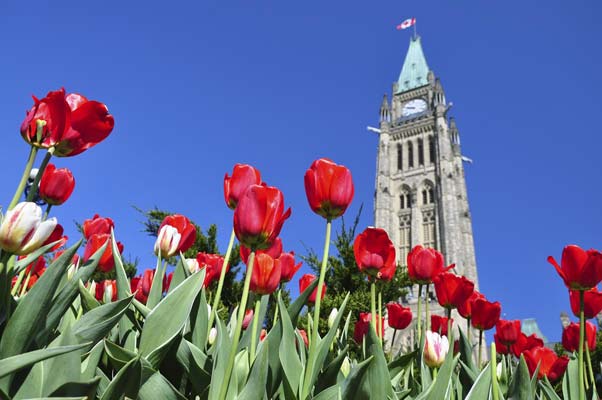 CRA may grant relief from penalties and interest in cases where the timely satisfaction of a tax obligation was not completed due to:

As it appeared that the taxpayer was able to repay the outstanding tax arrears, without having an undue impact on a lifestyle of a relatively affluent Canadian taxpayer, CRA’s decision to deny the request was deemed reasonable.

CRA has also noted that relief may be granted:

Action Item: In addition to financial hardship, some of the more common reasons why taxpayer relief may be granted include: natural or human-made disaster; death/accident/ serious illness/emotional or mental distress; or civil disturbance. If one of these situations apply, an application for interest and penalty relief may be available. Note that taxes would still be owing.

US Citizens: Risks of Tax Non-Compliance