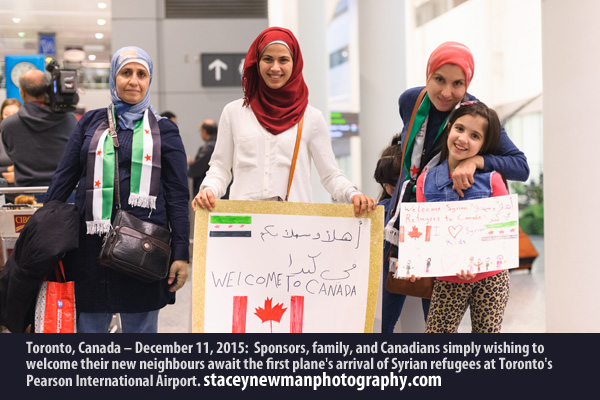 Two Technical Interpretations (May 26 and March 3, 2017) considered whether support provided to a refugee would be required to be reported on a Form T5007, Statement of Benefits.

CRA opined that amounts would be considered “social assistance” if provided by a government or government agency, or other organization such as a charity (the “source” test”) and the payment is made on the basis of one of the following (the “purpose” test):

Social assistance payments should be reported on Form T5007, unless a specific exclusion applies (related to, for example, medical expenses, child care, legal fees, job training, or funeral expenses). Also, payments that are paid in a series that total less than $500 need not be reported on a T5007.

Further, if the amount is considered “social assistance” the amount must be reported on a tax return. While a deduction may be available, such that no tax may be owing on the amount, certain other income tested benefits such as the Canada Child Benefit may be affected. If the taxpayer had a spouse or common-law partner when the payments were received, the individual with the higher net income must report all of the payments, regardless of whose name is on the slip.

Action Item: If you are involved with supporting refugees, consider whether you or your group should be issuing a T5007 slip to the recipients of the support.

Behind on Your Taxes? Breathe …