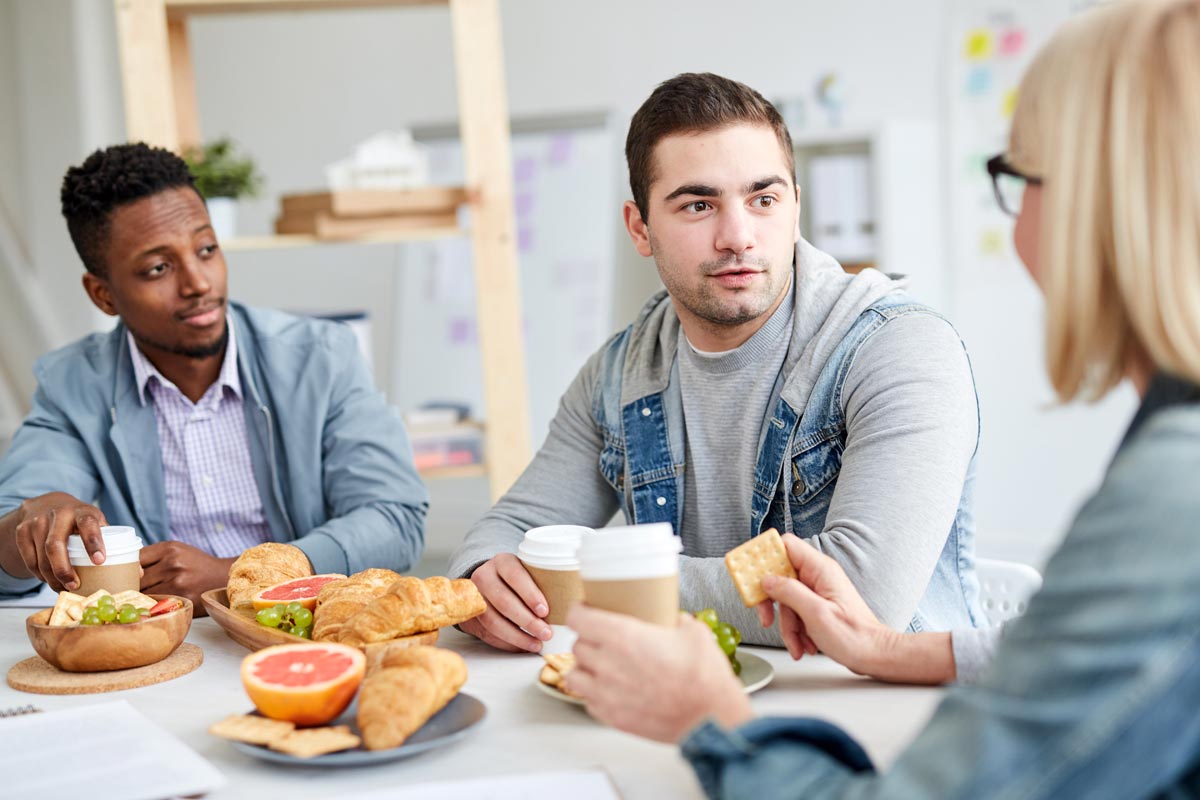 In a January 10, 2020 Federal Court of Appeal case, the Court conducted a judicial review of the denial of the taxpayer’s EI benefits. While receiving benefits in 2010 and 2011, the taxpayer had incorporated a corporation and engaged in preliminary work to set up its business. In early 2015, the Canada Employment Insurance Commission (CEIC) was advised by CRA that the taxpayer had applied for a business registration number while collecting EI.

A taxpayer can operate a business while collecting EI benefits where his business activity is to such a minor extent that a person would not normally rely on that business activity as a principal means of livelihood. This is determined based on specific factors as follows:

The CEIC’s conclusion that the taxpayer was not engaged to a sufficiently minor extent to benefit from the exception was reasonable. Further, CEIC’s reasons were transparent and intelligible and adequately justified that conclusion. In particular, the Court highlighted the substantial time and capital invested by the taxpayer. The application for judicial review was dismissed. The taxpayer was not eligible to collect EI.

ACTION ITEM: If uncertain as to whether you are eligible for EI given your involvement in a business, please contact an advisor.

PayPal to Disclose Information to CRA