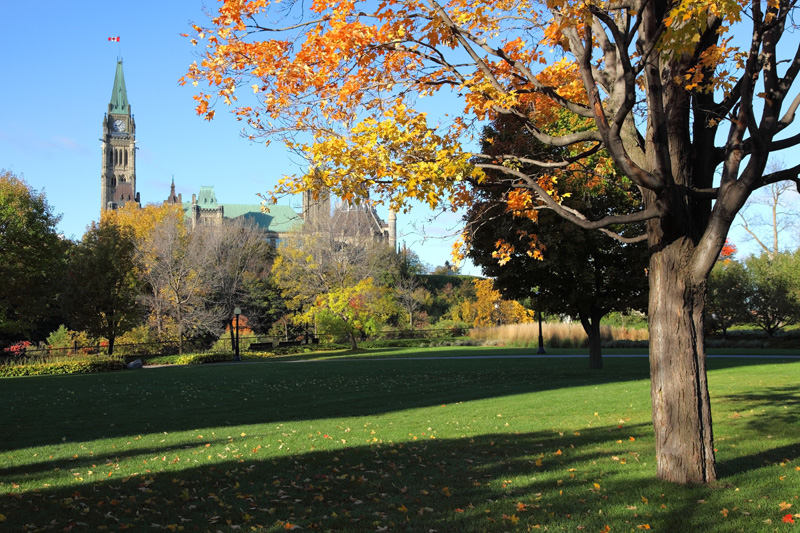 In a March 31, 2017 Technical Interpretation, CRA commented on the tax consequences of a charity returning a donated property to the donor. This could occur, for example, when a donation was made specifically for a project that had been halted.

Where the property is returned to the donor, the taxpayer is deemed not to have disposed of the property nor to have made the gift. As such, the portion of the original charitable donation tax credit or deduction related to the property may be disallowed.

Before returning a gifted property, the charity should review other provincial and federal legislation as it might affect their ability to legally return donated property. CRA also noted that returning property could be regarded as making a gift to a non-qualified donee or providing an undue benefit which could result in revocation of charitable status.

A qualified donee that issued an official donation receipt and later returns donated property must file an information return with CRA if the fair market value of the property is greater than $50 when it is returned, and the property is returned after March 21, 2011.

Action Item: If a charitable organization returns a gift to a donor, they should do so very carefully so as to avoid revocation of their charitable status.

Contributions of Goods or Services to a Non-Profit Organization: Tax Implications