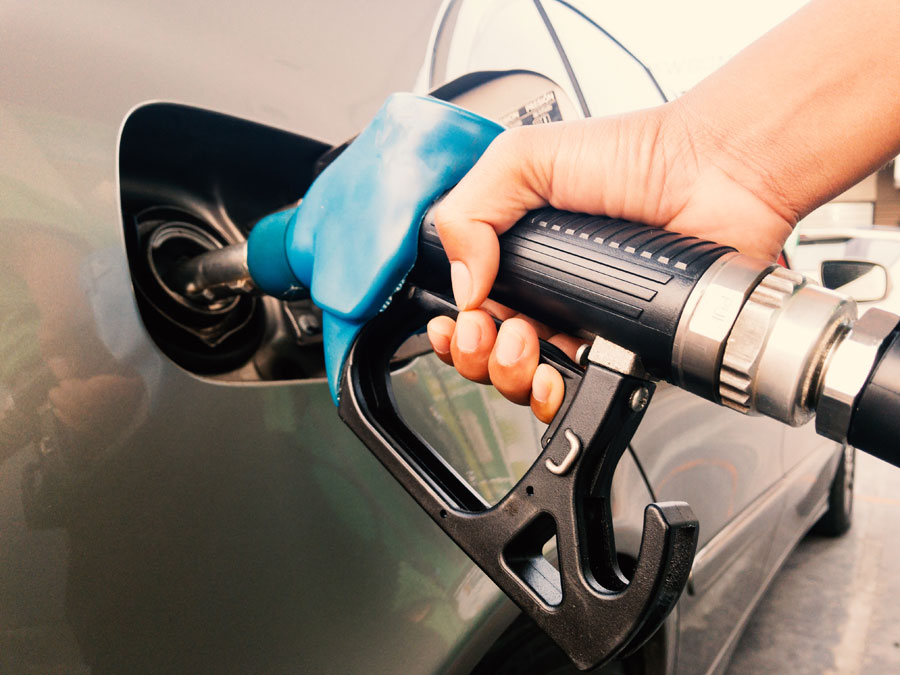 A travel allowance paid to an employee for the use of their personal vehicle for business purposes will be non-taxable if it is reasonable. Where such reasonable allowances are paid, an input tax credit (ITC) may be claimed by the employer. The ITC is computed as the imputed GST/HST in the allowance, without adjustment for the fact that some costs likely did not attract GST/HST. In non-harmonized provinces/territories (such as Alberta and BC), the ITC would be 5/105 of the allowance. The ITC in a harmonized province is different. For example, in Ontario, with 13% HST, the ITC would be 13/113 of the allowance. Other HST provinces would apply this formula to their respective rate.

In a November 10, 2017 Tax Court of Canada case, CRA denied ITCs of $4,935 related to motor vehicle allowances paid to employees that were also shareholders. CRA argued that the allowances were not reasonable.

Taxpayer wins
The allowances were based on the maximum per kilometre rates that the employer could deduct. The accounting for the allowances was complicated by the use of fuel cards provided and paid by the customer of the taxpayer. However, a detailed review of the accounting records demonstrated that:

Although the accounting for the allowances was quite complicated, the Court concluded that it complied with the law and ensured the employees received reasonable allowances limited to business driving. The ITCs were, therefore, properly claimed.

Action Item: If paying reasonable allowances to employees, consider claiming an input tax credit in respect of the payment.