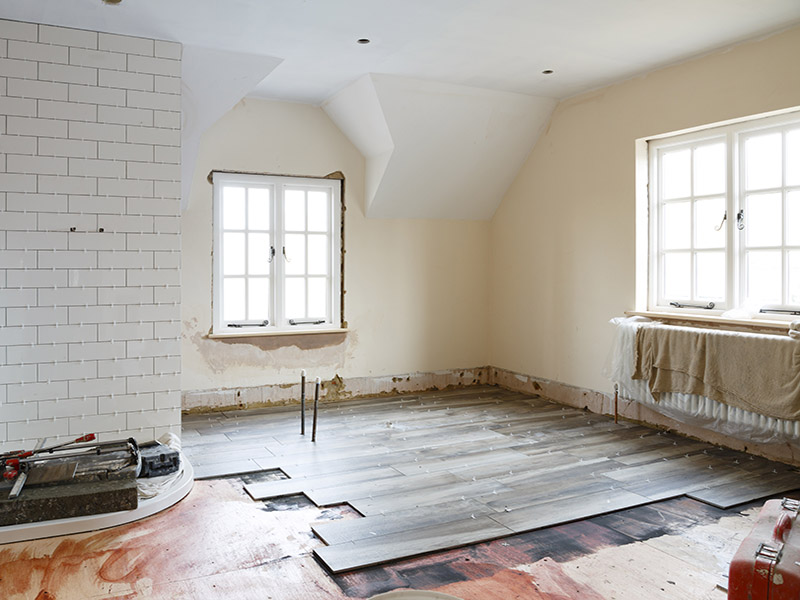 In an August 14, 2019 Tax Court of Canada case, at issue was whether the sales of four properties in B.C. were on account of income (fully taxable) or capital (half taxable), and whether they were eligible for the principal residence exemption (potentially tax-free) as claimed by the taxpayer, a real estate agent. Essentially, the Court was trying to determine if the properties were purchased with the intent to re-sell for a profit, or for personal use.

The properties were sold in 2006, 2008 and 2010 for a total of $5,784,000 and an estimated profit of $2,234,419. None of the dispositions had been reported in the taxpayer’s income tax returns. Three of the properties were residences located in Vancouver, and the fourth was a vacant lot on an island off the coast of B.C. The taxpayer was also assessed with $578,040 in uncollected, unremitted GST/HST and associated interest and penalties. At the outset of the hearing, CRA conceded that the vacant property sale was on account of capital and, therefore, not subject to GST/HST. Gross negligence penalties were also assessed.

The taxpayer argued that he had purchased and developed each of the three properties with the intention to live in them as his principal residence, but changes in circumstances forced him to sell. CRA, on the other hand, argued that the taxpayer was developing the properties with the intention to sell at a profit and was therefore conducting a business. To make a determination, the Court considered the following factors.

Nature of the properties

While a house, in and of itself, is not particularly indicative of capital property or business inventory, the nature of the rapidly increasing housing prices in Vancouver, the fact that the taxpayer was a real estate professional knowledgeable of the potential gains, and the fact that the properties were run down, indicated that the purchases were speculative in nature, all of which suggested that the transactions were on account of income.

The properties were owned for a year and a half on average. During that time, the original houses were demolished, new homes were built, and then they were listed and sold. The Court found that the homes were under construction substantially all of the time that they were owned and were sold shortly after construction. In particular, the Court stated that it appeared as if the taxpayer was selling homes as he developed them while trying to meet the requirements for the principal residence exemption to avoid paying tax. The short holding and personal use periods suggested that they were held on account of income.

Frequency or number of similar transactions

Not only did the taxpayer rebuild the three homes in question, but he also conducted similar activities for his corporation, his father, and his girlfriend/spouse. This indicated that he was in the business of developing properties.

Extent of work on properties

During the periods in question, it was apparent that the taxpayer expended a “good deal of time” purchasing, redeveloping and selling the three homes. Further, based on his low reported income (approximately $15,000 – $20,000 per year) and lack of material real estate commission income earned from unrelated third parties, the majority of his time and work appeared to be focused on the properties. This suggested that amounts were received on account of income.

Circumstances leading to the sales

The taxpayer provided a number of reasons for the sales. One reason cited was that unexpected personal expenses and accumulated debts forced the sales. However, the Court questioned this reason, noting that each sale was followed by the purchase of a more expensive property, and there was no indication of other restructuring or sale of personal items (like his airplane). The taxpayer also stated that other reasons for sale included a desire to move with his son closer to his school and mother, and a desire to move in with his elderly parents to provide full-time care. However, the Court found support for such assertions lacking, and in some cases contradictory, adding that they were neither credible nor plausible.

Further, there was no indication that the taxpayer could afford to actually live in the properties based on his available assets and reported income.

The Court concluded that the motive for the sales were not personal as stated by the taxpayer but, rather, in pursuit of profit (sold on account of income) and not eligible for capital gains treatment. As the gains were not capital in nature, the principal residence exemption could not apply.

The Court also chose to opine on whether the principal residence exemption would have been available had the properties been held on account of capital. In particular, it considered whether the taxpayer “ordinarily inhabited” any of the properties prior to sale.

Other than testimony from the taxpayer and his son, which was found unreliable, the only other support provided was bills for expenses such as gas and insurance, which the Court noted would have also been incurred during the redevelopment even if he never lived there. There were no cable or internet bills and no evidence that he used the addresses for bank, credit card, driver’s licence, or tax return purposes. Further, the real estate listings for the houses described them as new and provided a budget for appliances. During the period, he also had access to a number of other properties which included those of his girlfriend/spouse and parents. Due to the lack of support demonstrating that he actually resided in the properties, and the fact that he had many other places in which to live, the Court concluded that he did not “ordinarily inhabit” any of the properties, therefore would not have been eligible for the exemption in any case.

The Court viewed the taxpayer as a knowledgeable business person, real estate developer, and real estate agent with many years’ experience who understood tax reporting obligations in relation to real estate development activities. He had specifically asked both his accountant and CRA about the principal residence rules. Given the taxpayer’s knowledge and experience, he should have been alerted to the fact that the gains should have been reported, or at least sought professional advice on whether the principal residence exemption would have been available for those specific sales. Further, he had neglected to report the gain on the vacant land, stating that he forgot. This indicated at least willful blindness given the magnitude of the gain ($126,000) in comparison to his very low reported income. All in all, the Court found that the taxpayer made false statements or omissions of the type and significance to constitute willful blindness or gross negligence. The penalties were upheld.

The Court found that the taxpayer met the definition of a “builder” in the Excise Tax Act. A builder includes a person that has an interest in the real property at the time when the person carries on, or engages another person to carry on, the construction or substantial renovation of the complex. However, an individual is excluded from being a “builder” unless they are acting in the course of a business or an adventure or concern in the nature trade. Since the Court had determined that the individual taxpayer was carrying on a business, this exclusion would not apply, resulting in the sales being subject to GST/HST.

The taxpayer was also assessed penalties for failure to file GST/HST returns and late remittance of GST/HST. The Court found that the taxpayer did not demonstrate sufficient due diligence to merit protection from the penalties.

ACTION ITEM: If moving out of a property that was occupied for a short period, ensure you maintain documents and proof that you had intended to establish residential roots and live there.

Behind on Your Taxes? Breathe …