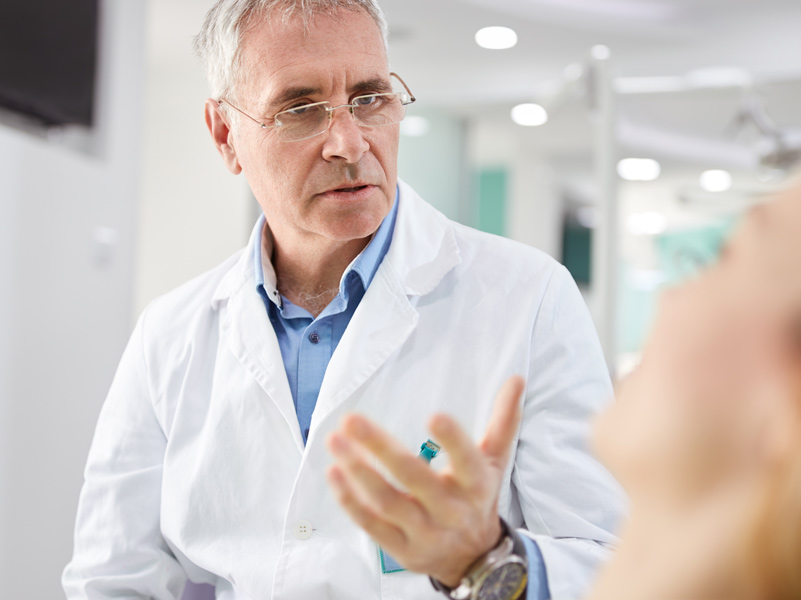 In the past, taxpayers in certain designated professions (i.e., accountants, dentists, lawyers, medical doctors, veterinarians and chiropractors) may have elected to exclude the value of work in progress (WIP) in computing their income for tax purposes. This essentially enabled these professionals to defer tax by permitting the costs associated with WIP to be expensed without including the matching revenues.

However, the 2017 Federal Budget proposed to eliminate this election, effective for the first tax year that begins after March 22, 2017. Transitional rules have been introduced to implement the change over two years. Once fully implemented, WIP, which is valued at the lower of cost or fair market value, will need to be included in income each year.

At present, many professionals either do not account for WIP in their financial accounts or account for WIP at its expected billing amount, using staff and partner billing rates rather than cost. These professionals will be required to determine the cost of their WIP in order to comply with these new provisions. There has been some uncertainty expressed regarding how the cost of WIP is properly calculated.

CRA has stated that the proposed changes are not expected to have any impact on bona fide contingency fee arrangements. That said, some practitioners have expressed concern that this concession has little or no basis in law.

Action Item: If you are in one of the industries impacted, and have not previously tracked the cost of your WIP, consider doing so. Also, budget for the possible additional tax liability over the next two years due to catching up the deferral of WIP.

Directors: Can They Be Liable for Corporate Income Taxes?