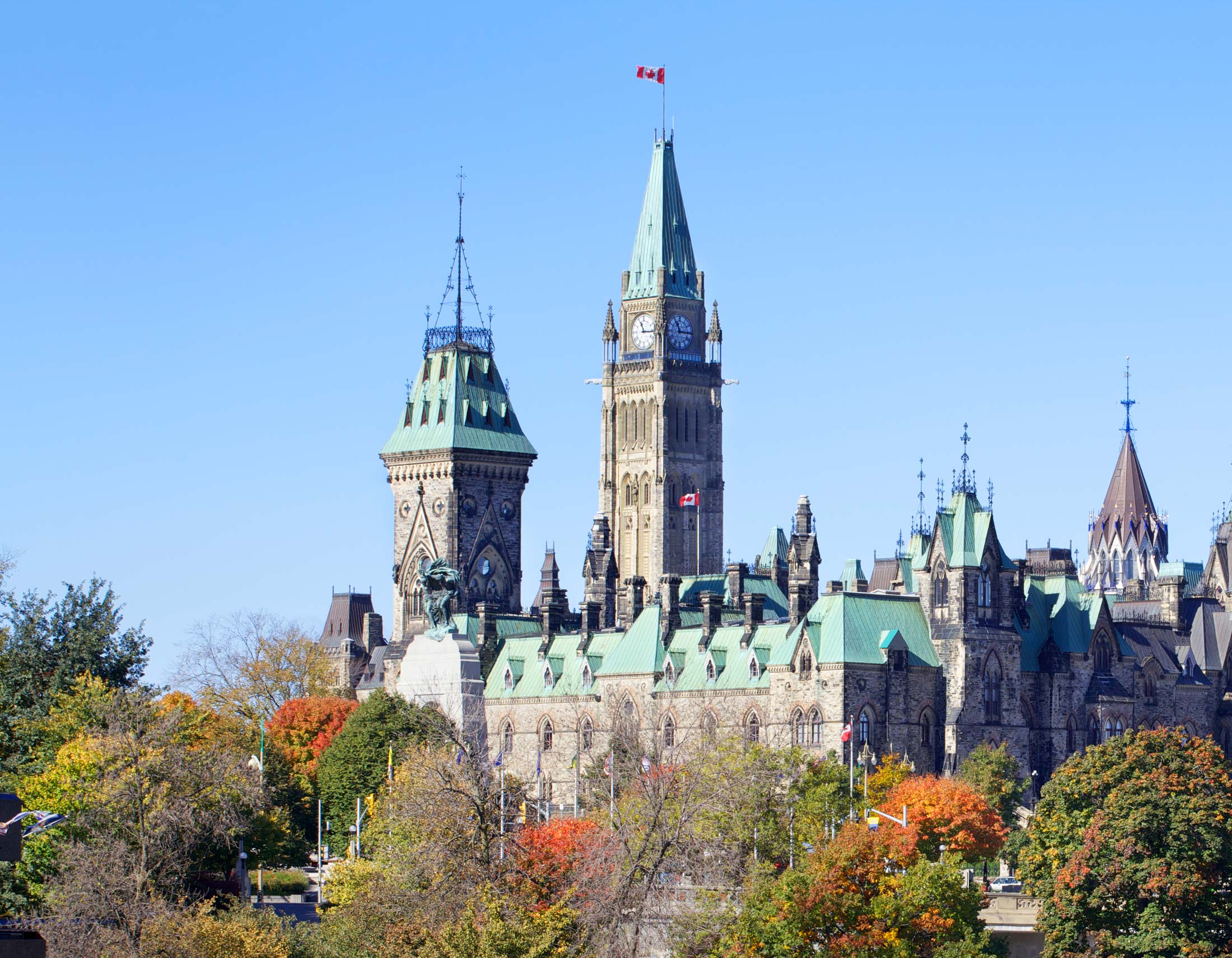 In a January 6, 2020 Technical Interpretation, CRA considered whether a deduction was available to suppliers who contributed in-kind goods or services to an NPO withthe expectation that they would benefit from word of mouth advertising and promotion.

ACTION ITEM: When contributing goods or services, recognize that the deduction, in essence, is limited to the cost of producing and delivering the good or service, rather than its fair market value.