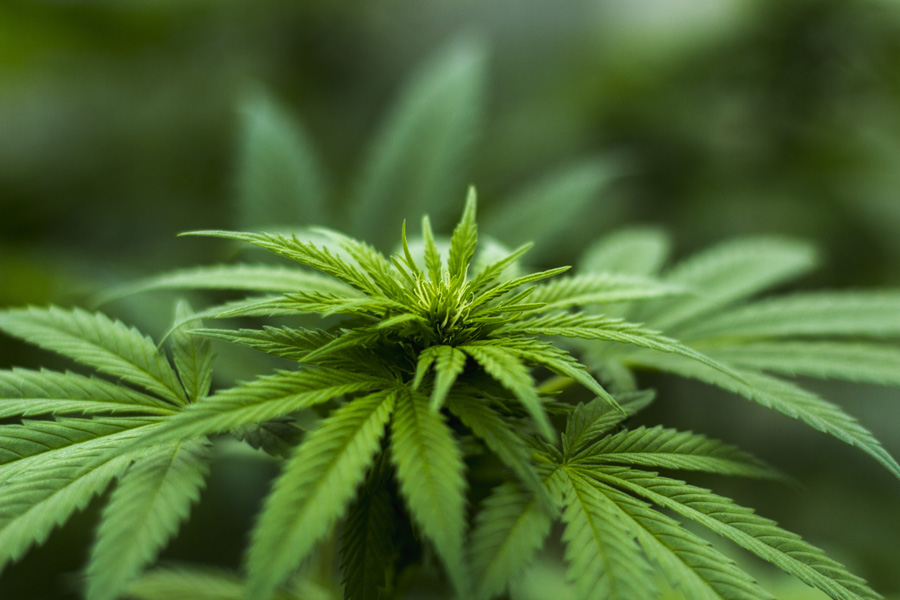 As the legislation to legalize marijuana for non-medical purposes works its way through parliament (Bill C-45 entered the Senate phase on November 27, 2017), producers, vendors, regulators, enforcement, and potential customers are seriously considering the implications. Although it has been expected legalization would occur by July, 2018, the timeline is not certain (as the Senate has recently been scrutinizing draft legislation and other stakeholders have noted concerns).

Where are we at from a tax perspective?

On December 11, 2017, the federal and provincial/territorial Finance Ministers reached an Agreement in principal regarding the taxation of cannabis for the initial two years after legalization. This agreement followed a consultation with stakeholders.

The Agreement noted that in addition to general sales taxes, the combined rate of all federal and provincial/territorial cannabis-specific taxes will not exceed the higher of $1 per gram, or 10% of a producer’s selling price. Of the tax generated, 75% will go to provincial/territorial Governments, while 25% will go to the federal Government. The federal portion of cannabis excise tax revenue will be capped at $100 million annually with the excess going to the provinces and territories.

The exact allocation, rates, and method for taxation are dependent on the final legislation.

Where will it be retailed?

While retailing cannabis will vary across the country, many provinces are currently looking to either sell, or at least regulate sales through provincial liquor boards or commissions.

For example, in Ontario, the Liquor Control Board of Ontario (LCBO) itself will oversee the sale and distribution of recreational cannabis through a subsidiary corporation. Standalone stores, which would not also sell liquor, will be set up and online distribution will be made available. Approximately 150 standalone locations are expected to be open by 2020.

In Alberta, in-person sales are planned to occur through private corporations but regulated provincially, while on-line sales will be conducted directly by the province.

Most provinces/territories are still working out the details.

CRA has significant, and rapidly improving tools for detecting the underground economy. In addition, they have methods for estimating yields and unreported income having to do with grow operations.

If one wanted to get compliant and onside with CRA, a voluntary disclosure may be made. However, it is important to note that the Voluntary Disclosure Program is changing March 1, 2018 such that reduced relief will apply in some cases, and no relief will be available in others.

Action Point: Monitor provincial/territorial regulations to determine if your industry will be impacted.

Donation Receipts: How Complete is Complete?