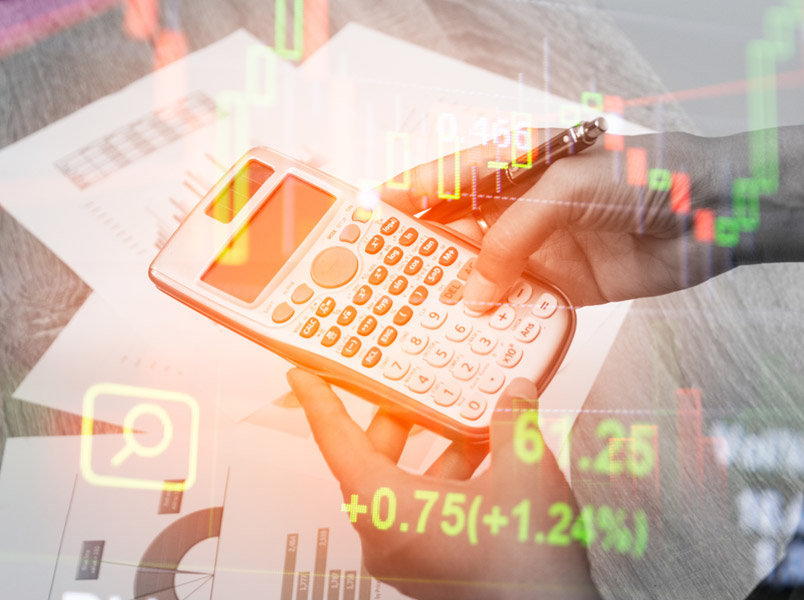 On July 18, 2017, Minister of Finance, Bill Morneau announced the release of a Consultation Paper which focused on three tax practices that the Government considers to provide an unfair tax advantage to private corporations and their owners. These include:

The Government is concerned that business owners can direct income to lower income family members who are not involved in the business, gaining a tax advantage unavailable to other Canadians. A common example is dividend sprinkling, where lower income family members own a share of the business and therefore can receive dividends, subject to their lower marginal rate. The Paper suggests taxing the unreasonable portion of dividends received by a family member of the principal of the business at the top marginal tax rate. Reasonability will be based on factors such as labour and capital contributions, and risk assumed. While this reasonableness test will apply on all dividends to family members of the principal, a more stringent criteria will apply for individuals between age 18 and 24.

Similarly, the Paper proposed limits on access to the capital gains exemption (CGE) based on age and reasonableness, with minors not entitled to the CGE at all. The proposals also deny the CGE for most gains accumulated while shares are held by a trust.

The Paper noted that the Government is committed to addressing this issue in some fashion, and that the changes will be effective in 2018.

The Government is concerned that it is unfair to most Canadians to permit the accumulation of passive investments with capital shielded from the higher personal tax rates. No specific proposals were made, but a number of possible approaches were set out which will essentially eliminate the advantage provided by the deferral on funds retained for investment in private corporations.

The new rules will be designed in the coming months. The timing of any changes was not specified.

The Government is concerned with plans to withdraw corporate funds as capital gains rather than dividends. The overall tax liability on capital gains is generally much lower than that of dividends, in particular for individuals subject to tax at the top marginal tax rate. The Government has proposed some more complicated technical measures which would limit this type of planning.

These changes will apply to amounts received, or becoming receivable, on or after July 18, 2017 (i.e. the date the Paper was released).

Action Item: If you or your corporation utilize one of the above tax planning strategies, be cognizant of any legislated changes, their impact, and the effective date of the change.