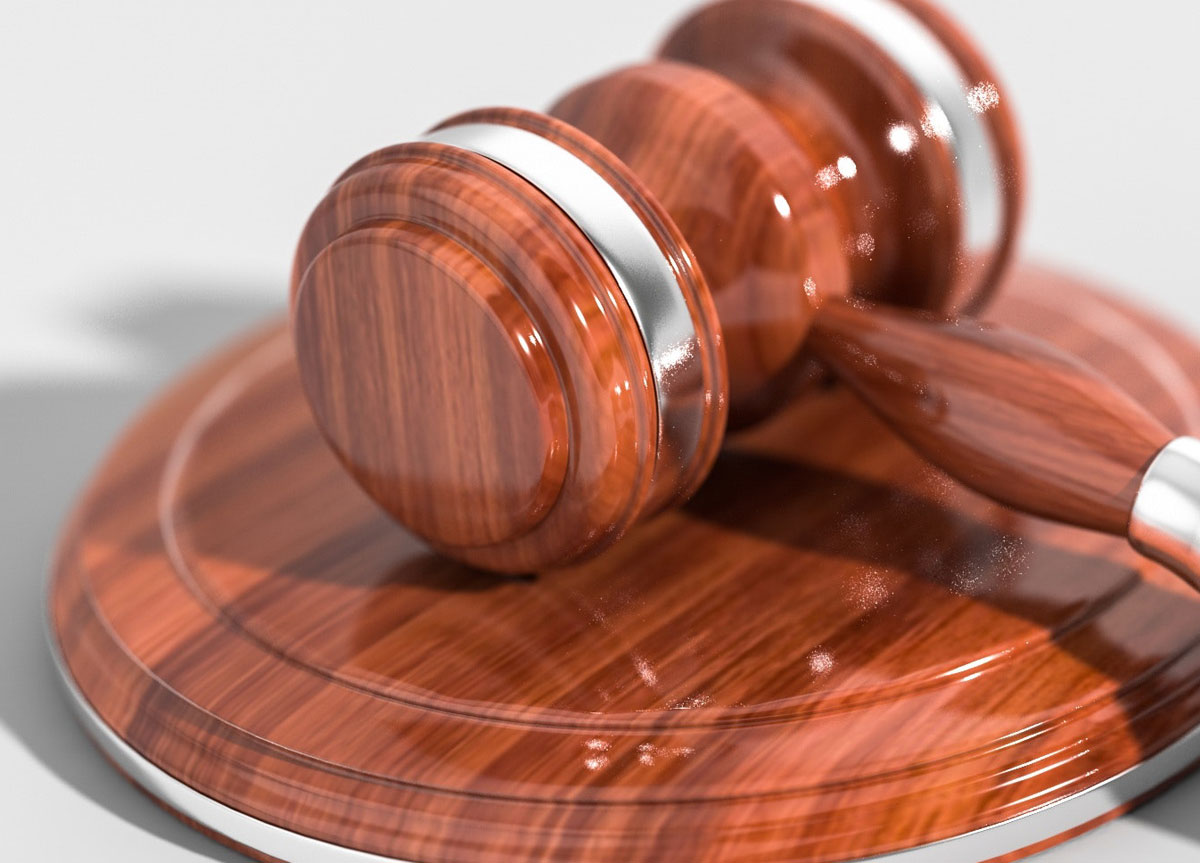 In a November 10, 2017 Alberta Court of Queen’s Bench case, the amount of a creditor’s claim was challenged after an uncontested default judgment. The claim included interest calculated at 1% per month as stated in the contract. However, where a rate is not stated in per annum terms, the legal maximum is capped at 5% annually under the Canada Interest Act. Therefore, the interest payable was legally capped at 5% per year, rather than the 1% per month specified by the contract.

Action Item: If stating interest rates in legal contracts, ensure to also state them in per annum terms.

Documents Required to Claim a US Foreign Tax Credit