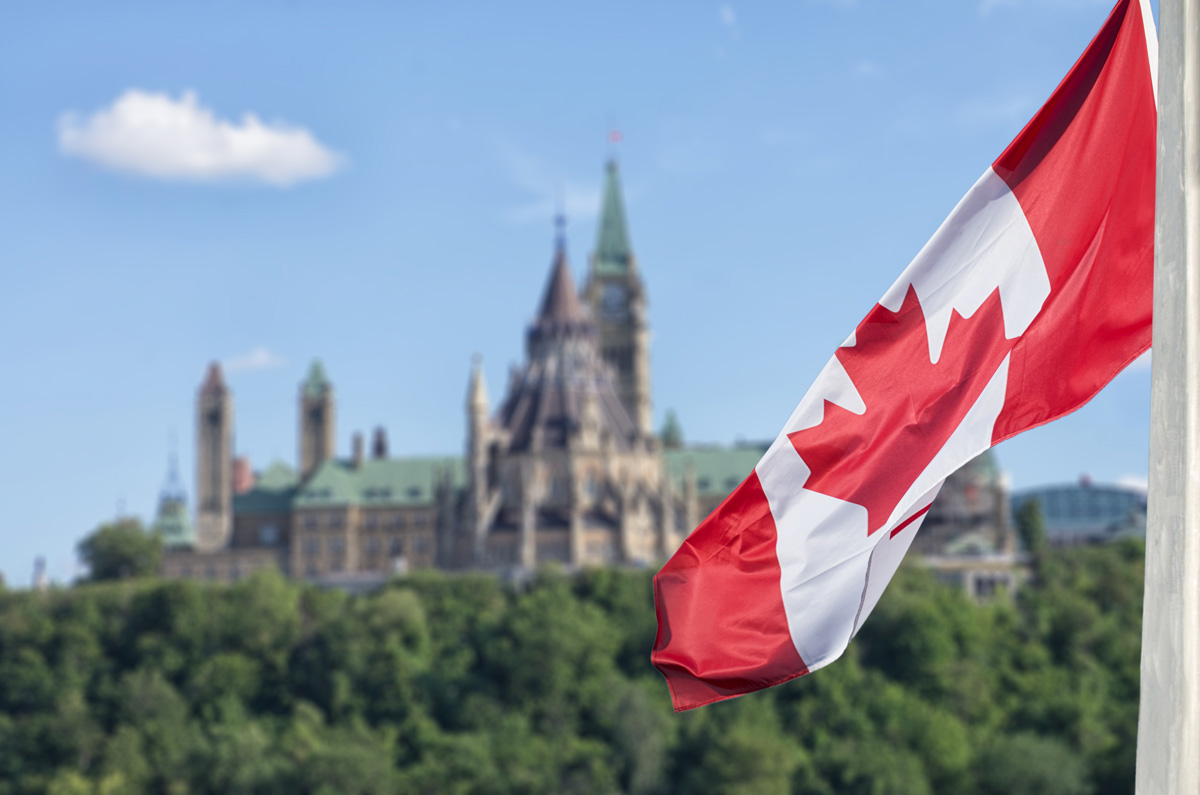 On December 13, 2017, the Department of Finance released a number of updates relating to the income sprinkling proposals (originally announced on July 18, 2017). Below is a summary of the proposals as they are currently drafted.

Individuals that receive certain types of income derived from a “related business” will be subject to Tax on Split Income (TOSI) unless an exclusion applies. TOSI is subject to the highest personal tax rate with no benefit of personal credits.

Commencing on January 1, 2018 TOSI will potentially apply in respect of amounts that are received by adults, not just those under 18 years. The application of TOSI to individuals under age 18 (commonly known as the “kiddie tax”) would not generally change.

Private corporation dividends, partnership allocations, trust allocations, capital gains, and income from debt may all be subject to TOSI.

A related business includes any business, where another individual related to the recipient of income does any of the following:

The definition is broadly drafted to capture income derived directly or indirectly from the business.

The exclusions are as follows:

1. Excluded Business: A taxpayer over age 17 will not be subject to TOSI on amounts received from an excluded business. An excluded business is one where the taxpayer is actively engaged on a regular, continuous and substantial basis in either the year in which the income is received, or in any five previous years. The five taxation years need not be consecutive.

An individual will be deemed to be actively engaged in any year where the individual works in the business at least an average of 20 hours/week during the portion of the taxation year that the business operates. A person not meeting this bright line test may also be “actively engaged” depending on the facts, but this will carry greater risk of challenge by CRA.

2. Excluded Shares: A taxpayer over age 24 will be exempt from TOSI in respect of income received from excluded shares, including capital gains realized on such shares.

Many restrictions apply to qualify for this exclusion, which makes it quite complex and uncertain. The taxpayer must directly own shares accounting for at least 10% of the votes and value of the corporation’s total share capital. For 2018, this test can be met by December 31. In later years, it must be met when the income is received. Also, the corporation can not be a professional corporation (i.e. a corporation carrying on the business of an accountant, chiropractor, lawyer, dentist, medical doctor or veterinarian).

Further, it must earn less than 90% of its business income from provision of services. Finally, substantially all of its income (generally interpreted as 90% or more) must be derived from sources other than related businesses, which will be problematic for holding companies.

3. Reasonable Return: TOSI will not apply to amounts which reflect a reasonable return.

4. Certain Capital Gains: Although TOSI will be expanded to apply to capital gains of interests in entities through which a related business is carried on, some gains will be excluded. For example, capital gains arising due to a deemed disposition on death. Also, capital gains on qualified farm or fishing property, or qualified small business corporation shares will generally be excluded from TOSI.

6. Additional exclusions apply for some income from inherited property and property acquired as a result of a relationship breakdown.

This new draft legislation is a substantial change from the current rules. The provisions are lengthy, complex and nuanced, and it is likely that additional concerns and challenges will be identified. It is uncertain whether there will be further changes, given the concerns which have already been identified, as well as the recommendations of the Senate Finance Committee released on the same date as these proposals.

Action Item: Review whether your earnings may be impacted. Consider whether additional documentation should be kept to prove meaningful contributions and time worked. Also, restructuring of ownership or working relationships may be beneficial in some cases.

Starting a Business and Not Getting Paid: Can I Collect EI?

Tax on Split Income (TOSI): Can I Take a Salary Instead of a Dividend?