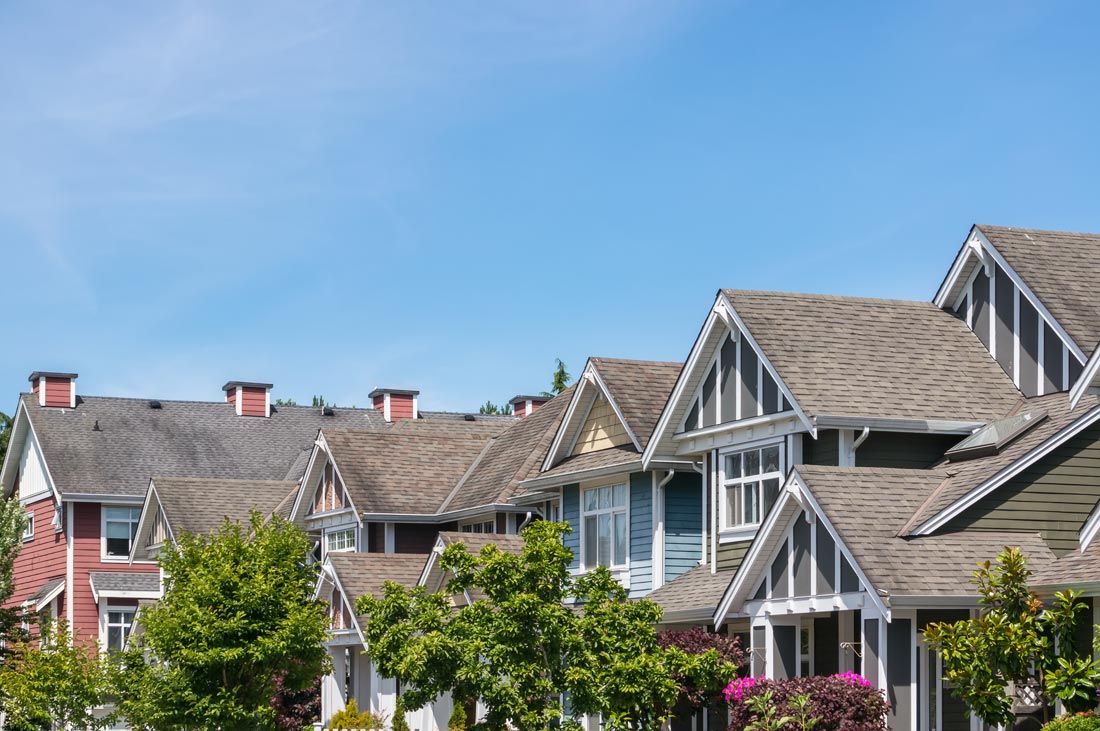 When Canadians purchase a home, they are required to withhold part of the purchase price should the seller be a non-resident of Canada.

A recent Tax Court of Canada decision (Kau v. the Queen [2018 TCC 156]) should serve as a warning to clients and professionals alike, to watch for any red flags that might suggest the seller is not a resident of Canada. As a result of this recent court decision, the home buyer has to pay 25% of the purchase price to CRA on top of the original purchase price.

While hindsight is 20/20, the judge suggests that red flags should have lead to further inquiry by the home buyer as well as the buyer’s lawyer.

The following is an excerpt from the judge’s decision:

“[23] Thus I conclude that what happened in this case did not constitute “reasonable inquiry”. I find this taking into account that what is “reasonable” could be any of a range of actions, or inaction, determined by the pertinent factual context. The factual context here was such that it was not reasonable to not pursue the matter beyond receipt of the unsworn affidavit. Simple questions such as what was the Vendor’s permanent address as opposed to “address for service” and provision of a copy of the Vendor’s driver’s license, would have done much to bring clarity to this situation without undue further efforts. (It is recognized that answers to these questions would often (but not always) lead to an accurate understanding as to residency, noting as well in this regard subsections 250(3) and (5) of the Act.) The statutory provision involved, subsection 116(5)(a), calls for and deserves more than a brief, baldly stated affidavit or solemn declaration when there are factual red-flags potentially suggestive of non-residency. The matter should then be pursued, to give due effect to the fiscal concern that Parliament sought to address in its drafting of subsection 116(5)(a).”

The following technical overview from Knotia.ca of  the court case, outlines that a purchaser and his lawyer failed to adequately ensure the seller of a home was a Canadian resident.

Appeal dismissed, on the basis that there were red flags signalling a potential that the vendor’s residency was outside Canada and the unsworn affidavit received by the taxpayer’s lawyer, which was signed by the vendor declaring that he was not a non-resident of Canada within the meaning of s. 116, was insufficient to resolve those red flags.

Commentary on the 2019 Federal Budget