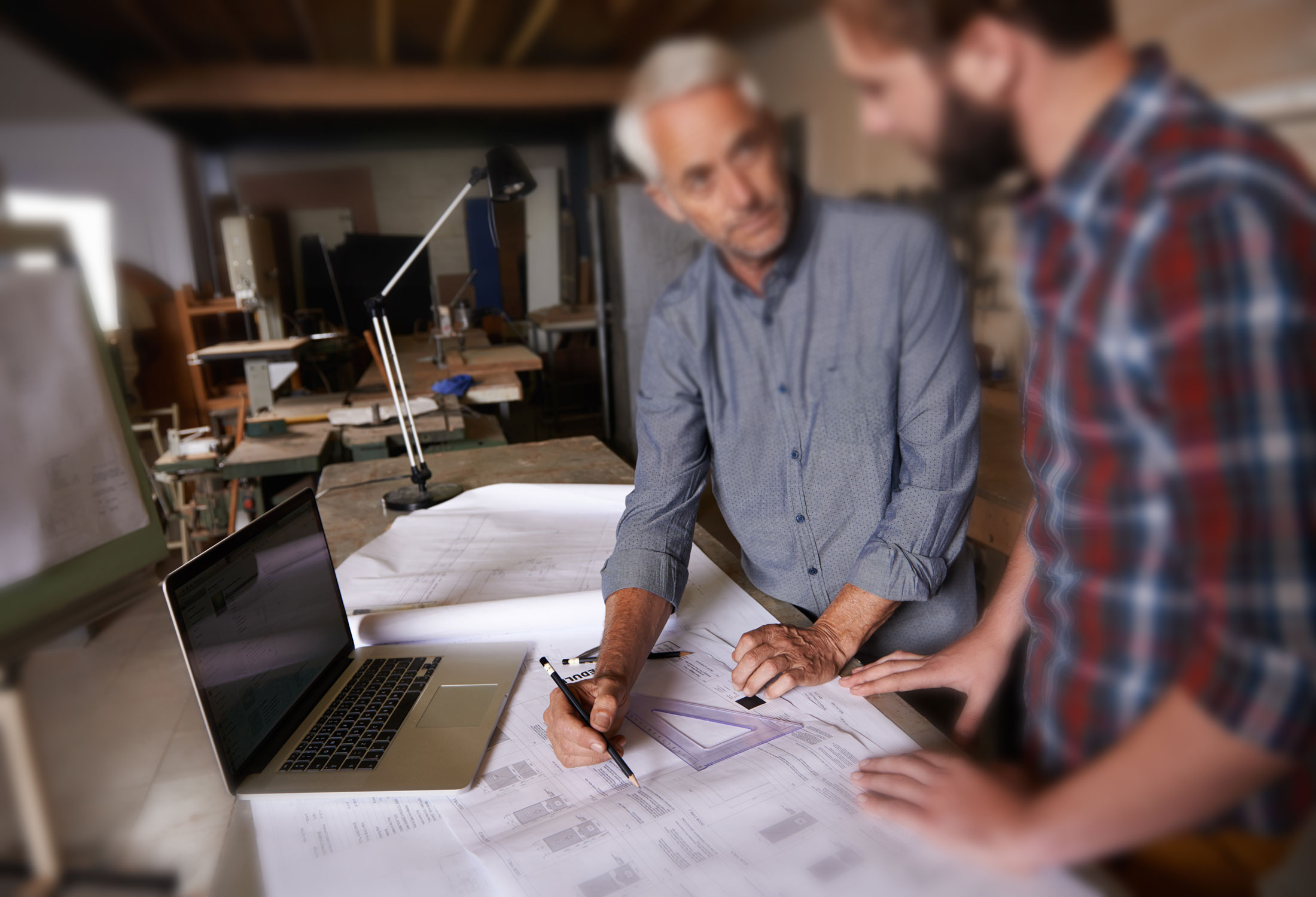 In a June 11, 2018 Court of Queen’s Bench for Saskatchewan case, at issue was whether a $500,000 settlement upon separation was taxable and whether the dispute over its tax status rendered the settlement void. The settlement did not concern a division of marital assets but, rather, rights to income and property forgone or promised during the term of the marriage.

In particular, the recipient (Mr. R) was primarily seeking payment in respect of insufficient remuneration received while working in the spouse’s family business during the marriage, lost opportunity to invest in the business’s agricultural land, lost opportunity to earn income as a heavy-duty mechanic, and lost inheritance which was allegedly tied to his service in the family business.

An agreement was reached for the sum of $500,000 to be paid to Mr. R “in full and final satisfaction of his claims”. Mr. R argued that the amount should be tax-free; treated similar to the receipt of inherited property or a matrimonial property settlement. The defendants argued that it should be fully taxable to the recipient and deductible against corporate income similar to a settlement for underpaid wages. While both parties gave clear evidence as to what was on their mind when settling, the Court noted that their evidence fell short of indicating that their positions and intentions were clearly communicated to the other. Since the effect of the tax status of the payment was significant, and since the Court determined that there was uncertainty and no clear agreement in this respect, no binding settlement was determined to have been reached.

ACTION ITEM: Whenever a settlement is being negotiated, ensure there is mutual understanding on the tax treatment to prevent potential nullification.

Benefits Paid to Shareholder Employees: Are They Taxable?

Employer-Sponsored Social Events: After the Party