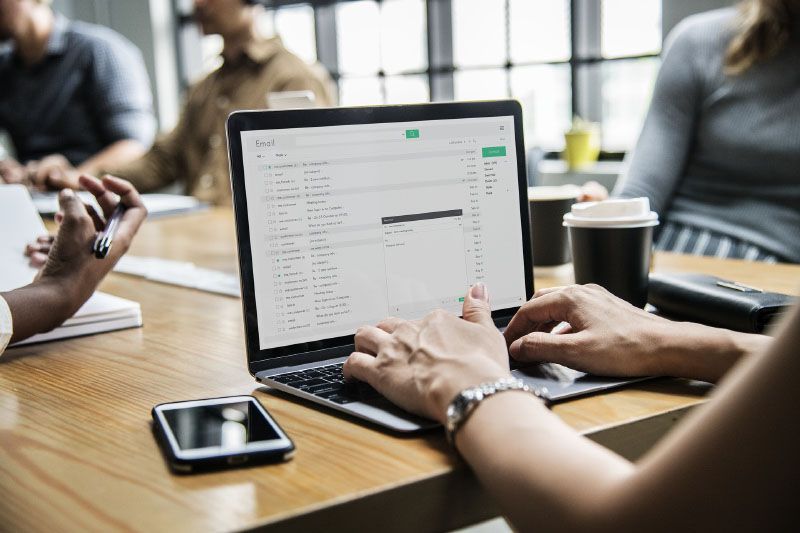 In an April 3, 2019 Tax Court of Canada case, at issue was whether the impact of an individual’s mental impairment entitled her to the disability tax credit (DTC). The taxpayer suffered from social anxiety, depression and phobias.

A taxpayer may be eligible for the DTC if the impairment(s) represents a marked restriction in the ability to perform a basic activity of daily living. In particular, the impairment must affect and permeate the individual’s life to the degree that they are unable to perform the mental functions that would enable them to function independently and with reasonable competence. This is to be examined in the context of:

Each of the three elements are to be considered separately.

The Court found that although the taxpayer did not have trouble with memory, she did have a marked restriction with respect to the other two elements, either of which would qualify her for the DTC.

The Court noted that adaptive functioning was described in the explanatory notes to the legislation as abilities relating to self-care, health and safety, social skills, and common simple transactions. Also, the Court referred to a provincial government publication which described it as how well a person handles common demands in life and how independent they are compared to others of similar age. While the taxpayer was able to dress, bathe, feed herself, do her own laundry, manage her medications, and live on her own, these were all primarily done in a controlled environment (her apartment). In respect of social skills and common simple transactions, the taxpayer could not work except to a limited extent in the family business, avoided social interactions with all but family and close friends, and remained in her apartment as much as possible. She was heavily reliant on her mother for almost all external daily life functions. The Court determined that she had a marked restriction in respect of adaptive functioning.

In respect of the third element (problem-solving, goal-setting and judgment), it was noted that her anxiety resulted in what might be considered poor judgment. It led to avoidance, procrastination and withdrawal which in turn lead to failing school, loss of employment, self-harm activities, reluctance to pursue therapy, and taking on too many projects. While the Court noted that there was more uncertainty as to whether there was a marked restriction in respect of this element, it noted that the taxpayer should be given the benefit of the doubt, especially since mental illness can be invisible.

Since there was a marked restriction in at least one of the three elements, the Court determined that the taxpayer was eligible for the DTC.

ACTION ITEM: To determine if eligible for the DTC due to a mental condition, form T2201 should be reviewed with, and completed by, a medical doctor or psychologist.