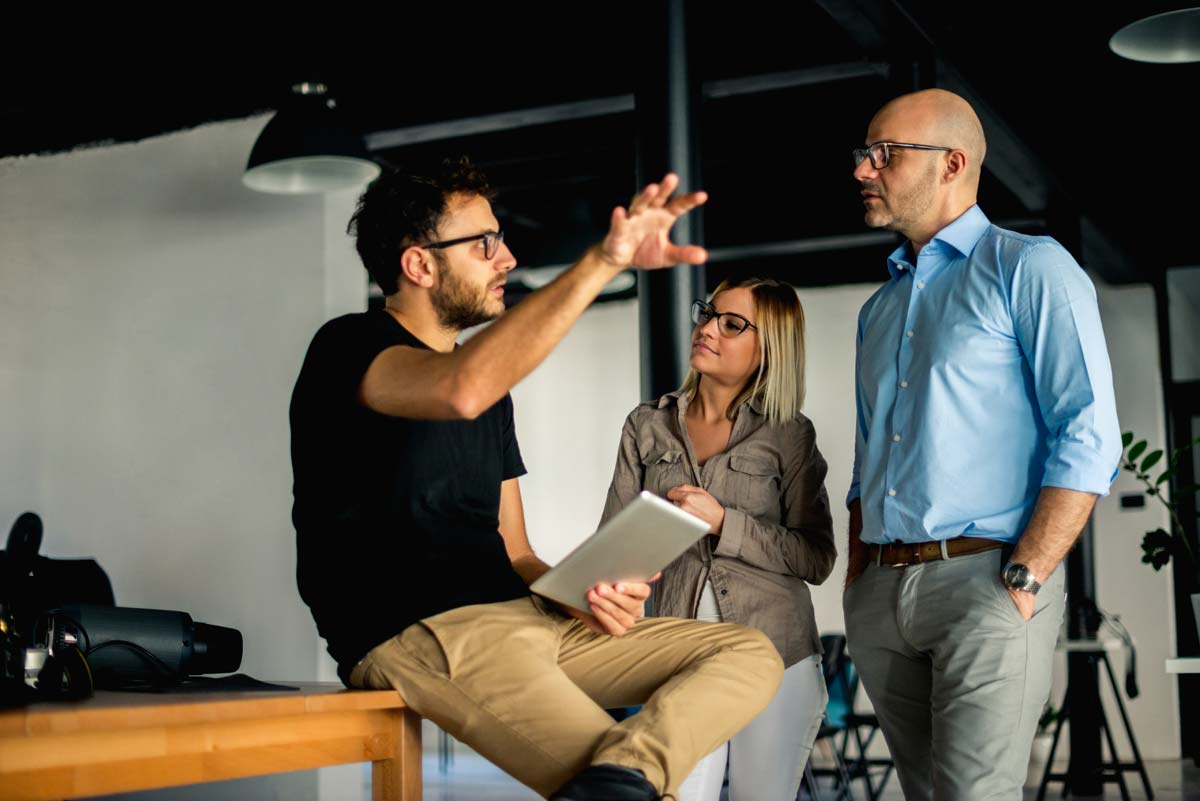 A director could become a legal representative where:

Action Item: If you are a director and legal representative of a corporation, ensure that you are properly protected if distributing assets.