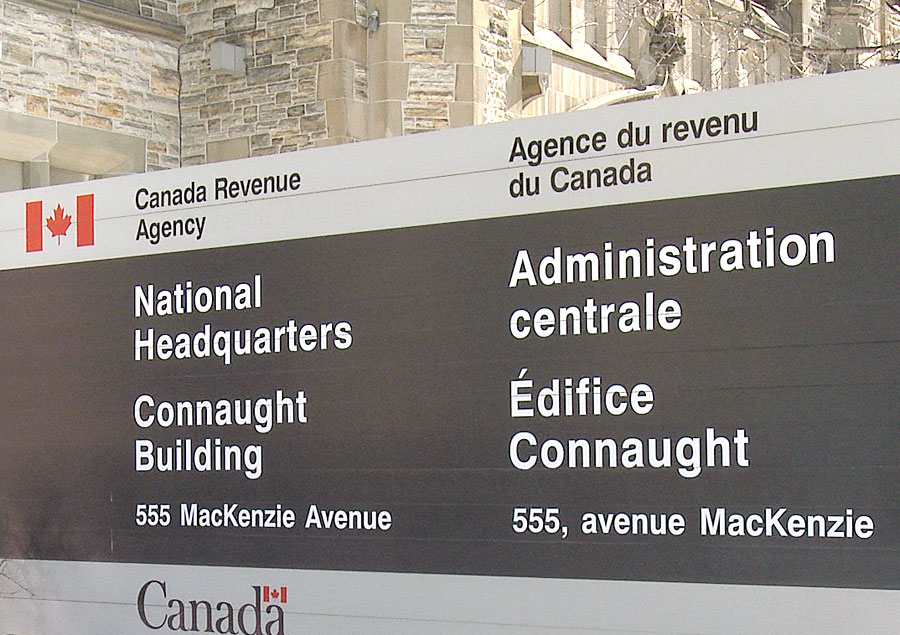 Two significant changes are proposed. First, a limit to the small business deduction for CCPCs generating significant income from passive assets, and second, a new regime to stream the recovery of refundable tax to the payment of specific types of dividends (eligible versus non-eligible).

For purposes of these new rules, capital gains on certain types of property will be excluded from being considered passive income. These are as follows:

• Capital gains realized on shares of another CCPC all or substantially all of whose assets are used in an active business carried on in Canada, provided the seller has a significant interest (generally over 10%) in that corporation.

• Similarly, capital gains realized on an interest in a partnership all or substantially all of whose assets are used in an active business carried on in Canada will generally be excluded where the seller has a significant interest (generally over 10%) in the partnership.

Capital losses realized in a different taxation year that are applied to offset capital gains realized in the current year will not reduce passive income for these new rules.

Consistent with the existing SBD rules, the sum of passive income of all associated corporations will determine the reduced business limit available to the associated group.

The total advantage or disadvantage of earning passive investment income in a corporation, after considering personal and corporate tax costs, will depend on a number of factors such as the individual’s marginal tax rate, rate of return on the investment and the province or territory of residence.

Passive income is subject to a high corporate tax rate. However, a portion of these taxes are refunded when the CCPC pays taxable dividends.

Action Item: If your corporation has passive earnings in excess of $50,000 and is also earning active business income, prepare for a potentially higher corporate tax bill in the coming years.

Personal Use of Business Aircraft: How Big of a Taxable Benefit Is It?