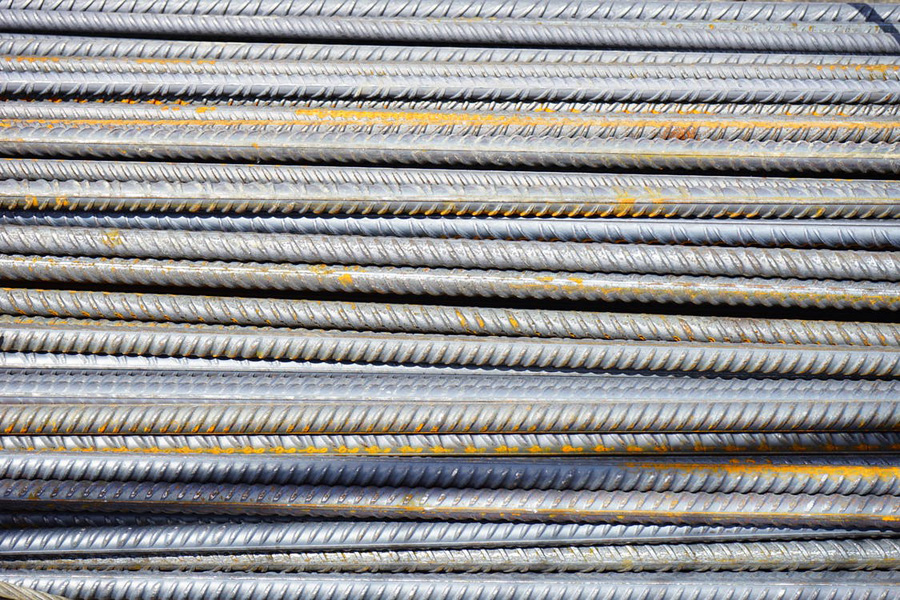 Do I have to check up on a supplier when paying them GST/HST? Yes!

In a January 29, 2016 Tax Court of Canada case it was noted that CRA had denied over $500,000 of input tax credits (ITCs), and assessed penalties and interest, in respect of GST and QST paid to twelve suppliers. Unknown to the taxpayer, the suppliers did not remit the tax. The taxpayer, a scrap metal dealer, obtained evidence of prospective suppliers’ GST and QST registration prior to accepting them as suppliers.

A taxpayer must use reasonable procedures to verify that suppliers are valid registrants, their registration numbers actually exist, and that they are in the name of that person or business.

The Court held that the taxpayer’s procedures (reviewing the suppliers’ registrations, stamped by Revenue Quebec) were generally sufficient. It was not relevant that some suppliers did not have scrapyards and/or vehicles to carry on scrap businesses, nor that payment was often made in cash, making it difficult to verify the suppliers’ revenues. The taxpayer could not be expected to query government officials to ensure that GST registrations were properly issued.

However, in respect of one supplier, the facts showed that the taxpayer had been sloppy to the point of gross negligence in accepting evidence of registration where it was clear that the registered supplier was not acting on their own account. Those ITCs were denied, and the related gross negligence penalty upheld.

As well, one purchase was made on the date the supplier’s registration was cancelled, so the supplier was not a registrant on that date, and the ITC was properly denied. However, the related gross negligence penalty was reversed, based on the due diligence undertaken in respect of the supplier previously.

Action Item: Implement a system for checking GST/HST numbers, especially for major purchases, in CRA’s GST/HST registry. You may want to select a purchase dollar level for which extra revision of supplier GST/HST numbers is performed. The registry is located here.

Contractor vs. Employee: Agreement On Contractor Status Not Enough

Commentary on the 2019 Federal Budget

Contributions of Goods or Services to a Non-Profit Organization: Tax Implications