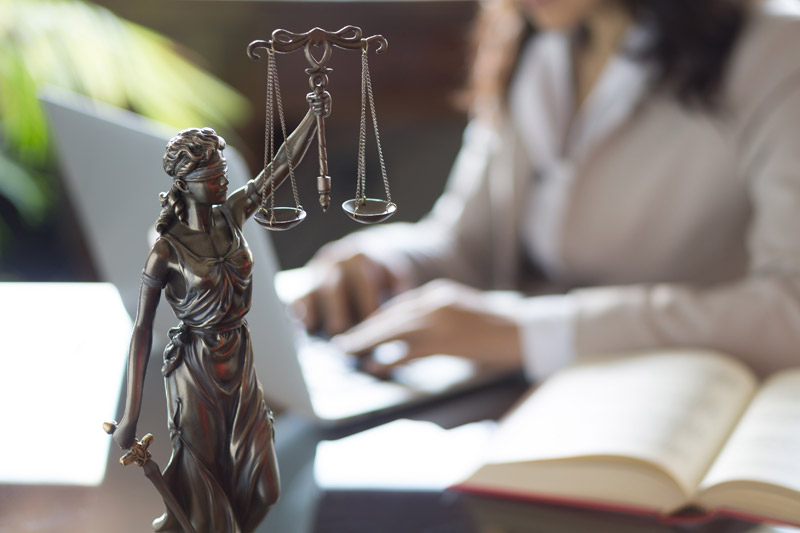 Are you looking at a Business Loss or Personal Venture?

In order for an individual to apply their business loss (where reasonable expenses exceed revenues) to another source of income such as employment earnings (thereby reducing the overall tax liability), the taxpayer must be able to prove that they are truly running a business. That is, they have to show that the undertaking was in the pursuit of profit.

An April 28, 2017 Tax Court of Canada case considered whether a practicing lawyer had a source of business income in respect of her law practice for the 2011–2014 years.

The taxpayer incurred losses in all of the years in question ranging from $4,014 to $12,613 and reported annual revenues ranging from $0 to $3,850. The taxpayer reported that the time she spent on the proprietorship was diverse, however, on average she worked about 5 to 10 hours per week. The taxpayer testified that she did no pro bono or volunteer work, but rather, charged clients depending on their circumstances. In some cases, the clients did not end up paying for the services.

The Court found that while the lawyer’s work was very commendable, the practice did not have a view to profit. For example, the gross revenue per hour for the 2011-2014 years were, $5, $1.70, $1.70 and $7.70 (assuming 50 weeks at 10 hours/week for the year). These amounts were not even minimum wage, much less amounts which could sustain a law practice operating with a view to profit.

Although the taxpayer’s work was not strictly volunteering, it was very close. As the venture was not carried out with a view to profit, there was no business, so the losses were not deductible against other sources of the taxpayer’s income.

Action Item: If your proprietorship is in a loss position, ensure to document evidence to support your efforts to be profitable.

Loans to a Relative’s Business: What Happens When it Goes Bad?