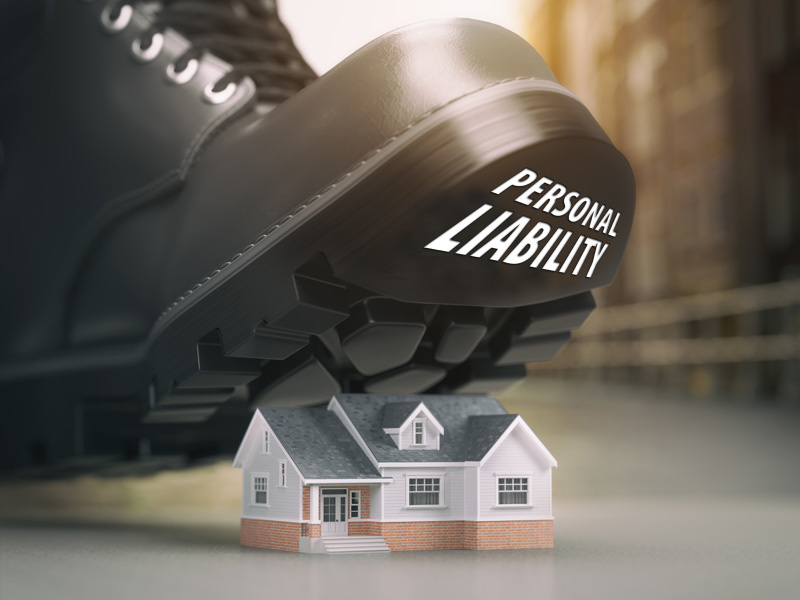 There are special laws which hold a director personally liable for certain amounts that their corporation fails to deduct, withhold, remit, or pay. Most commonly, these amounts include federal sales tax (GST/HST) and payroll withholdings (income tax, EI and CPP). It does not generally include normal corporate income tax liabilities.

In a June 22, 2017 Tax Court of Canada case, at issue was whether the director of a corporation could be held liable for $66,865 in unremitted source deductions, related penalties, and interest six years after the corporation went bankrupt. The taxpayer presented various defenses.

In general, CRA must issue an assessment against the director within two years from the time they last ceased to be a director. The taxpayer argued he should not be liable since he was forced off the property and denied access by the Trustee in bankruptcy more than two years before the assessment. However, the Court determined that only once one is removed as director under the governing corporations act will such liability be absolved. In this case (under the Ontario Business Corporations Act), bankruptcy does not remove directors from their position. As the taxpayer never officially ceased to be a director, the two-year period had not commenced, and therefore, had not expired at the date of assessment.

Liability can be absolved if the director can show due diligence. In this case, the director argued that he was waiting for large investment tax refunds to fund the liability, and also, entered into a creditor proposal so as to enable the corporation to continue to pay off the liability. However, the Court noted that diligence was required to prevent non-remittance rather than simply diligence to pay after the fact. As there was insufficient proof to demonstrate diligence at the prevention stage, this argument was also unsuccessful.

With All Due Dispatch

Finally, the taxpayer argued that the issuance of the assessment 6 years after bankruptcy was inordinate and unreasonable, thereby contravening the requirement to assess with all due dispatch. The Court, however, found that this requirement related to the assessment of a filed tax return as opposed to the assessment of director liability. In particular, the law allowing CRA to hold the director liable states that “the Minister may at any time assess any amount payable”. This defense was also unsuccessful.

The Minister’s assessment of liability to the director was upheld.

Action Point: Ensure that the charging, collecting, and payment of GST/HST and source deductions is always done properly. Not doing so can result in personal liability for the director. Also, note that CRA has the ability to directly garnish a corporation or person’s bank account for such amounts, even if an objection has been filed.

Subsidized Meals: Are They a Taxable Benefit?