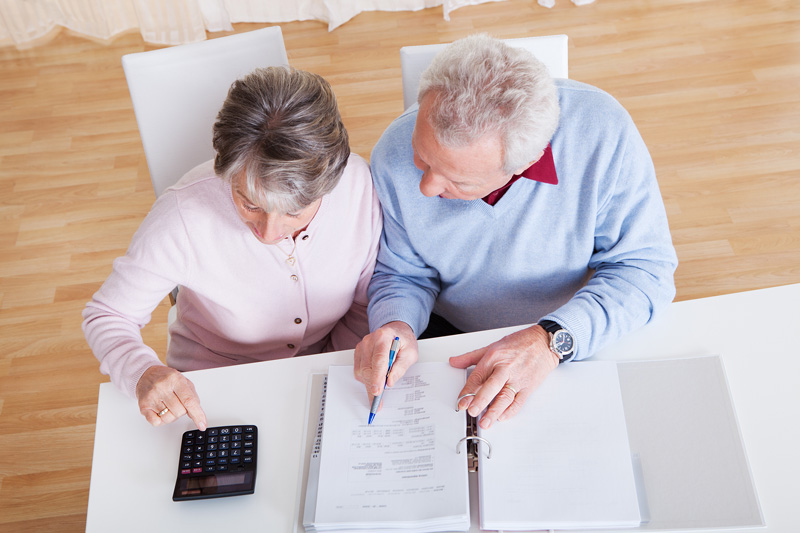 You’ve loaned money to a family member’s corporation. Perhaps it was an investment, maybe it was a favor, or both. Or, perhaps, it was made for a completely separate reason. Regardless, sometimes the loan may go bad and you are not able to collect on the debt. What happens from a tax perspective when this occurs?

In a November 3, 2016 Tax Court of Canada case, at issue was whether an ABIL could be claimed in respect of the loan from a taxpayer to his daughter’s start-up company. Within approximately two years, operations had ceased and the daughter had claimed personal bankruptcy.

The loan agreement stipulated that interest at 6% was to be charged from the onset, but no payments would be made for approximately the first two years, which, as it would turn out, was after the business eventually ceased. The Minister argued that no interest was charged, and therefore, there was no intent to earn income. This was partially based on accounting records of the daughter’s company which were inconsistent in their reflection of accrued interest.

Despite the conflicting records, the Court opined that the interest rate included in the agreement was legitimate and that there was an intent to earn income. The ABIL was allowed.

The Court did not opine on whether the intention to earn income requirement would have been met if the agreement only stipulated that interest would begin to be charged or accrued at the time that repayment commenced (i.e. interest-free loan for first two years, but interest generating thereafter).

Action Point: Loans to businesses of relatives are more closely scrutinized by CRA due to the inherent possibility that it was made for non-income earning reasons. If considering a loan to a relative’s business, ensure that the income earning nature is clearly documented.the same regardless of the option selected.

Checking Up On Suppliers Regarding GST/HST?