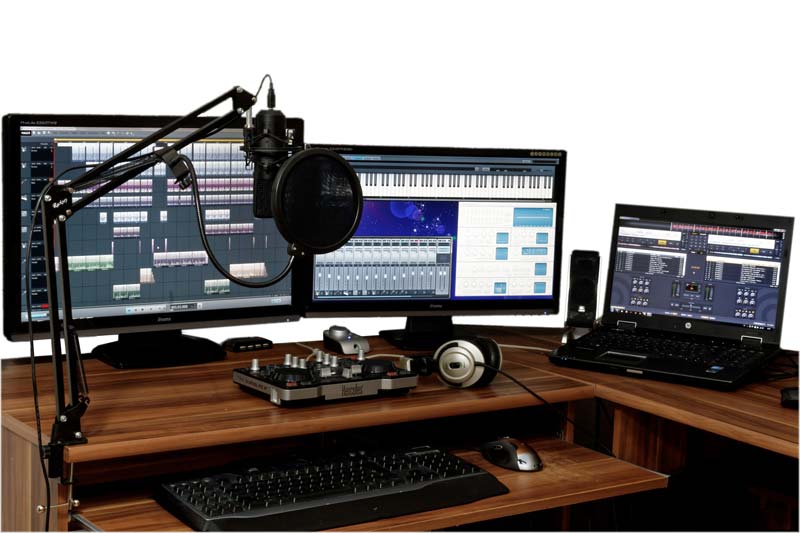 A private corporation’s income from a specified investment business (SIB) is not eligible for the active business tax rates (varying from 10% to 31%, depending on a number of factors, including the total earnings from operations and the province or territory in which it is located). Rather, a corporate investment tax rate of around 50% is levied (again, it varies by jurisdiction). In a July 10, 2018 Tax Court of Canada case, at issue was whether royalties received by a taxpayer for usage of its musical works (used in television shows such as “Curious George”, and CBC’s “The National”) was income from an SIB. The royalties were paid from the Society of Composers, Authors and Music Publishers of Canada (SOCAN), an organization composed of approximately 150,000 members that licenses musical works for use in public performances and public telecommunications (e.g. broadcast television, radio, internet, etc.) across Canada and globally. Fees are collected and then distributed by formula to SOCAN’s members.

An SIB exists where the principal purpose of the business is to derive income (including interest, dividends, rents and royalties) from property. CRA has previously indicated that royalty income which is related to an active business carried on by the corporation in the year, or which is received by a corporation which is in the business of originating property from which royalties are received, would be considered active income and not income from an SIB. It is unclear why their position in this case was different.

The Court determined that the principal purpose of the taxpayer’s business was to engage in the writing and recording of music for television shows. The sole shareholder, who was also the sole employee, worked an average of 30 hours per week pitching work, attending viewing sessions with producers, and writing/recording music. During the years in dispute, roughly 6,000 music tracks were composed.

The Court stated that income received in the form of royalties is not automatically income from an SIB. The principal purpose of the corporation’s music composing business was to derive income from the provision of services, not from property such as music copyrights. The royalties were therefore part of the taxpayer’s active business income, and not income from an SIB.

ACTION ITEM: CRA frequently reviews the business purpose and activities of corporations to determine whether the small business tax rate is available. In most cases, corporate earnings from royalties, rents, interest or dividends, will not be eligible for the small business deduction, however, some opportunities may be available where the activity level is sufficiently substantial.