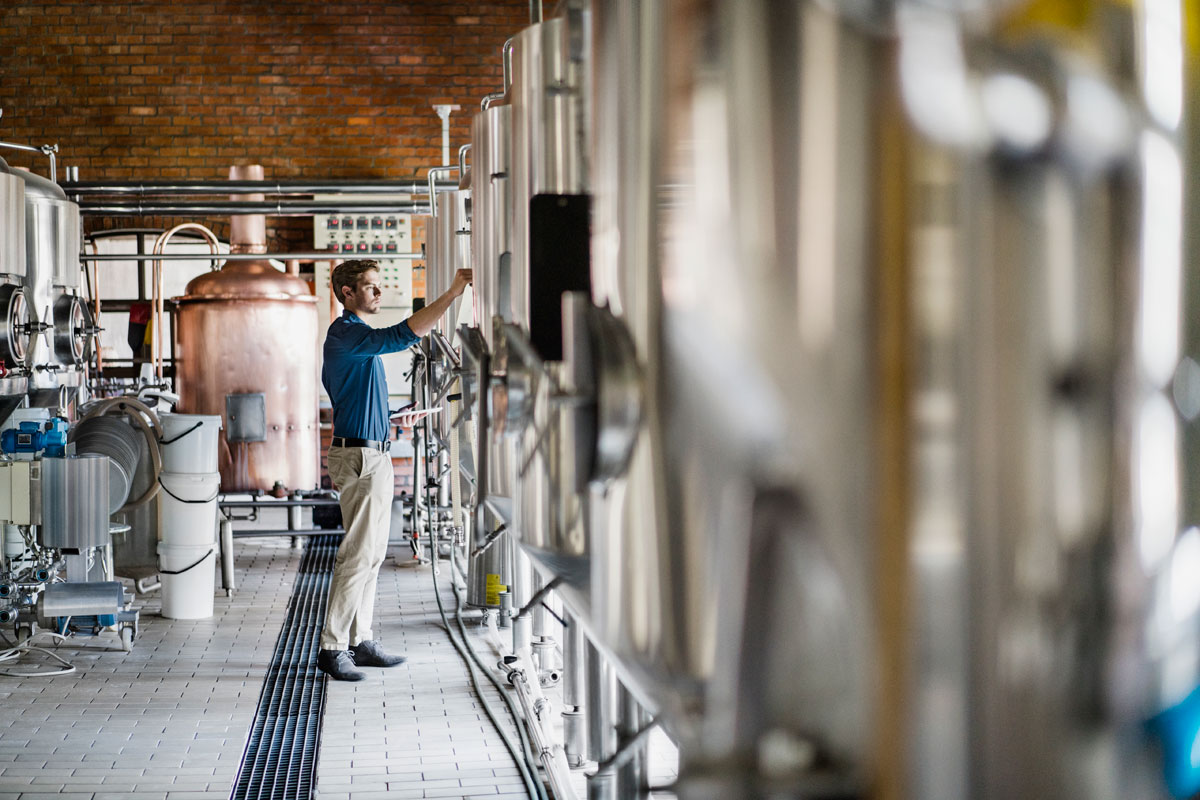 In response to U.S. tax changes and cuts, the Federal Government released its Fall Economic Update on November 21, 2018 which primarily focused on changes to the first year of depreciation on most capital assets. The changes include immediate full depreciation in respect of manufacturing & processing assets, along with clean energy generation and storage assets. Also, an enhanced first year depreciation claim is now available for most other depreciable assets.

Manufacturing and Processing Machinery and Equipment

Machinery and equipment used in manufacturing and processing acquired and made available for use from November 21, 2018 to December 31, 2023 will be eligible for a full capital cost allowance (CCA) deduction in the year of acquisition (the full deduction will then be phased out incrementally). Specifically, the asset must be used directly or indirectly by the taxpayer in Canada primarily for the manufacturing or processing of goods for sale or lease, or leased by certain corporations to a lessee who can reasonably be expected to use the property in this manner.

Processing of goods usually refers to a uniform process, system, technique, or method of preparation, handling or other activity designed to effect a physical or chemical change in an article or substance (e.g. galvanizing iron, creosoting fence posts, dyeing cloth, dehydrating foods, or homogenizing and pasteurizing dairy products), other than natural growth. Jurisprudence has determined that a taxpayer would be engaged in processing if the following two tests are met: there is a change in the form, appearance, or other characteristics of the goods subject to the operation; and the product becomes more marketable.

Property “used directly or indirectly” in eligible activities may qualify for this enhanced deduction.

Some assets commonly used in smaller operations, such as restaurants, bars or bakeries, may qualify. For example, an oven which converts ingredients into a meal for sale may be considered used in manufacturing or processing.

CCA also will be enhanced for acquisitions of depreciable assets in most other classes from November 21, 2018 to December 31, 2027.

Prior to the rule change, the half-year rule essentially only allowed half a year of depreciation in the year of acquisition (applicable to most CCA classes), regardless of how early or late in the fiscal year the asset was acquired. Now, for most assets, the usual half year of CCA available in the year of acquisition will be tripled for acquisitions to December 31, 2023 (the enhancement will decline thereafter, returning to the typical half-year rule in 2028).

For example, a Class 10 vehicle which is normally subject to a 15% depreciation claim in the first year would now be allowed a 45% claim.

When determining whether, and to what extent a claim should be made, considerations vary depending on factors such as:

whether the asset is owned personally or in a corporation;

Accelerated depreciation is available even if purchased just before year’s end, as long as it is also made available for use by that point as well.

ACTION ITEM: Review whether capital purchases should be accelerated, and whether the accelerated deduction should be claimed given your particular situation.

Family Members: Can I Pay Them a Salary?